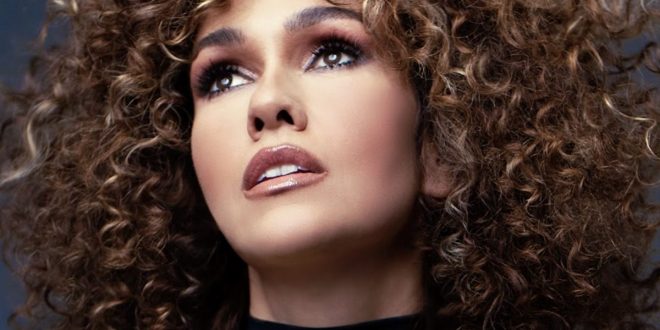 Comprised of a slow, jazzy beat and vocal harmonies that seem to reach into eternity only to look back and see if we’re following along, to say that Estani’s new single and music video “Droughts in the Ocean” is an ethereal R&B number would definitely be fair. Not only is the song driven by its charming lead vocal and all of the lush melodicism it creates, but it features one of the more exquisitely-constructed instrumental arrangements I’ve come across in a pop song this season. Estani is the real article, and if you thought you’d heard her best before now, you’re in for quite the surprise in this single.  https://estanifrizzell.com/

You could make the argument that the music video for “Droughts in the Ocean” is a bit simple for how grand its source material is by itself, but I think that’s the point – with aural content as rich as this, you don’t really need a lot of bells and whistles on screen to sell the product. There’s boundless soul in the performance bleeding into every motion we see from one frame to the next, and had the video been adorned with anymore panache than it was already naturally given, I don’t think the music would have translated as crisply as it does in this instance.

Estani’s “Droughts in the Ocean” is sophisticated R&B at its finest, and I think it should be said that songs like this one are the reason she has the reputation in and outside of her scene that she does today. Rather than building something around a hook exclusively, this artist is ready to give us something that could stoke different emotions from a multitude of different angles, and in a time when minimalism is everywhere whether we want it there or not, Estani’s sound is just the bit of grandiosity we all need as a pick-me-up.