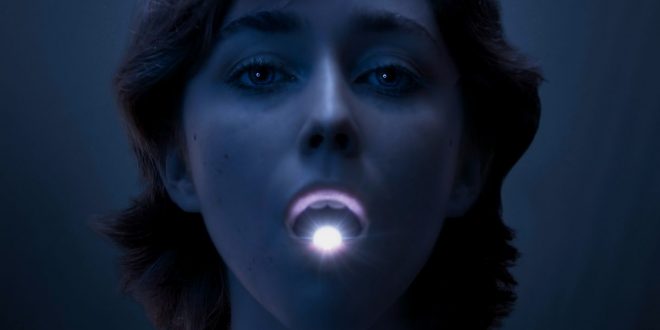 The fast-growing experimental duo, Skycabin is back with its 4th single “Moonlight”. An electro pop song about longing and hope, followed by an intriguing surreal music video in their unique visual style, full of surprises. Moonlight is set to release on March 24th on all streaming platforms.

Skycabin is a musical/visual project by the California based dynamic duo; Farbod & Sepand. With major influences from Massive Attack, Radiohead and Nine Inch Nails, aiming to provide a new era of music influenced by the dark tunes of the 90s under a commercial appeal.

Stephen Vicino is the founder of MusicExistence.com. He created this site to give talented musicians a voice and a way to be discovered.
@@svicino
Previous Dirty Snowman Society Unleash Alt-Rock EP, “Snowblind”
Next VOLTAGEHAWK Release Live Performance Lyric Video for “Straight Razor”!