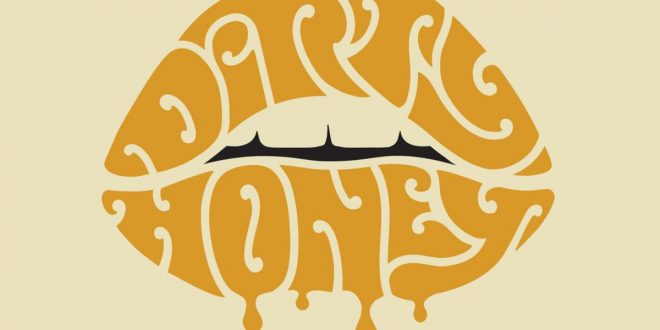 California rockers Dirty Honey have just released a new song off their debut self-titled LP arriving April 23rd. The new track, “Tied Up” is a sultry and soulful rock tune that features big drums and 80’s style guitar riffs. It’s stays on brand with previous Dirty Honey releases and highlights frontman Marc LaBelle’s shrieking vocals and swooning lyrics. This time, the band is accompanied by a group of female backing vocalists who add the perfect amount of retro nostalgia to the track.

“Tied Up” comes on the heels of “California Dreamin’,” the band’s new single that was released earlier this month to great applause from the rock community. The single made a huge debut on rock radio and landed at #32 on the Active Rock chart during its first week. The band’s debut album is currently available for pre-order here.

Katie is a Toronto based writer for Music Existence. She loves all things rock n' roll & Star Wars.
@katietymo
Previous Amadeo: From Marines To Music
Next Miku Desca – “Feeling”