Home / Album Reviews / Single Review: Bruce Sudano – “It Don’t Take Much (Because I Do)” 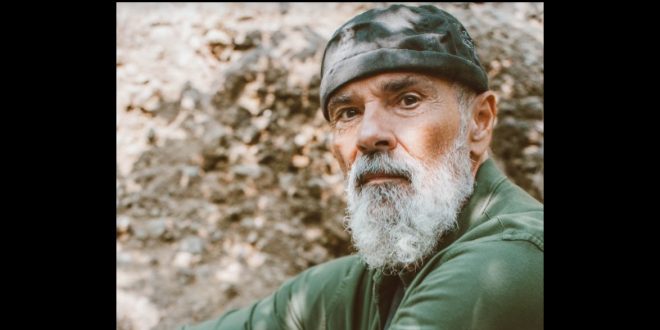 Single Review: Bruce Sudano – “It Don’t Take Much (Because I Do)”

Neither overstating his talent nor shying away from letting his natural ability to conjure affective harmonies, seemingly out of nothing, Bruce Sudano paints a perfect picture of cut and dry pop composing in the new single and music video “It Don’t Take Much (Because I Do).” The melodies are simple and the lyrics are too plain to be untrue; for what Sudano is looking to accomplish, incredible discipline must be employed but he came ready to give us one of the tightest performances of his career to date here. His is certainly a high standard, but one that he continues to raise fearlessly, as demonstrated in this recent release.

The bond between the vocal and the string parts is absolutely seamless, but there’s nothing running together or becoming indistinguishable in this master mix at all. Instead of using collective force to make the harmony big and powerful, Sudano is letting the crisp tonality of the melodic instrumentation steadily guide his verse through the air and into our hearts, never pushing one angle of the composition any harder than the others. He’s a terrifically gifted songwriter, and a meticulous recording like this one actually highlights everything he does best.

I had been hearing some pretty positive remarks about what Bruce Sudano had been recording in the last two years lately, but I was rather surprised to find as profound a personal piece in “It Don’t Take Much (Because I Do)” this month. When this singer/songwriter has a story to tell, nothing can stop him from putting everything in place he needs to in order to get his message across to listeners. He’s adapted tremendously over the years, and from the looks of his spunky attitude in this single, I don’t think we’re going to be lacking in new content from his camp through the rest of the 2020s.