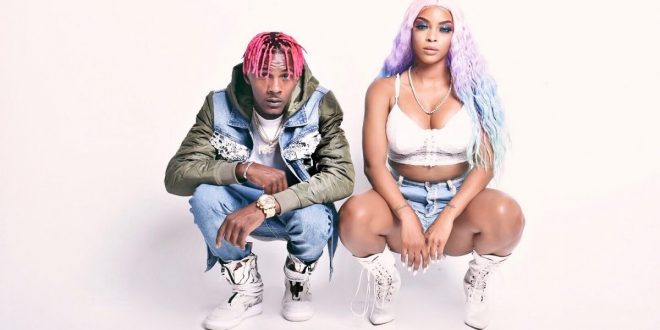 HipHop’s only Boy and Girl Duo gets distribution deal with Empire Records through their independent label. 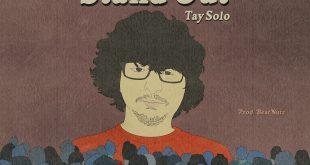 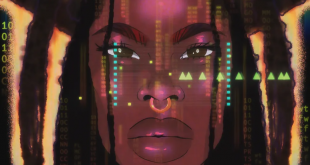