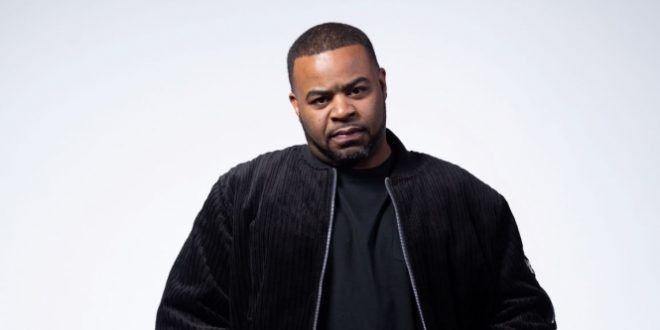 Growing up in Alabama with his grandfather, hip hop artist J$Money first harnessed his instrumental abilities at the age of eight, beginning on harmonica and then promptly transitioning to guitar. Following his grandfather’s untimely passing, J$Money’s musical pursuits took an abrupt backseat as he embarked on a path of soul searching while also adapting to the atmosphere of the streets. However, he would gradually learn to channel these experiences through rapping, upon rekindling his passion for music. Now based in Atlanta, Georgia, J$Money has released his debut single, “Brick City,” which has already gained traction through Music Crowns and Daily Music Roll.

Recorded, mixed, and mastered in Atlanta’s acclaimed Patchwerk Recording Studio, “Brick City” sports a hard-hitting production aesthetic and ultimately radio-ready execution. While its beat may appear aesthetically simple from a surface perspective, J$Money’s vocal tonality is ideal for this involvement, showcasing a sense of agency while describing the bleak hurdles of life in and around housing projects. Just as well, he provides the song’s theme with additional substance by way of contrasting the initial sentiment with that of humility and gratitude. In doing so, J$Money strives to show others who live similarly that they have the potential to transcend their hardships, and not be defined by the detriment of their circumstances.

I come from a family who is passionate about all things music. I learned to sing at an early age, and by 13, had my very own Fender Strat guitar. I tried my hardest at learning all that I could. Because I was born with cerebral palsy, I had to teach myself an adaptive playing style. I learned to write and record my own music, despite these difficulties. In college, I started making great use of my writing abilities by reviewing music, as well as copy editing. I guess it's best to stick with what you know, while welcoming a fair challenge at the same time.
Previous Single Review: Bruce Sudano “It Don’t Take Much (Because I Do)”
Next New Album Is Just The “The Beginning” For Vandi Lynnae