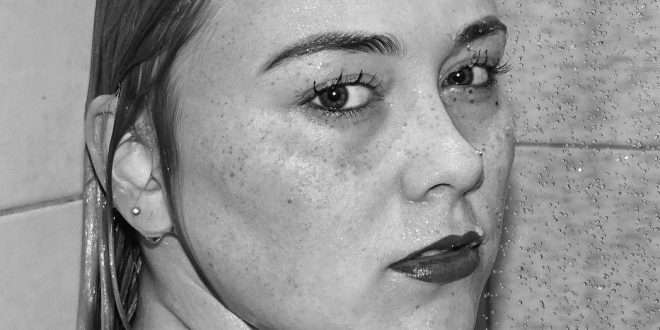 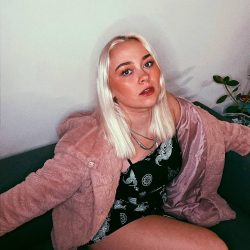 For many artists, a change of scenery can be inspirational, For Porthcawl, South Wales singer-songwriter Jasmine Rose, a move to University was the creative spark for her latest single, “In The City“. ” “In The City” derived from my move to a city for University and the different way life ensues in this environment,” explains Jasmine, “I wrote the song with a view to relate the greater and deeper meaning of each individuals’ lives. It’s about how we use certain things and ideas as escapism and although they may be fun, we always end up right back at the start.“

The indie pop gem is the lead single off of Jasmine Rose’s debut Album Inner City, which was written, performed, recorded and mixed by Jasmine and is out now on all major streaming platforms. The album follows up and builds off of her debut 2020 singles “Free” and “Paradise“. 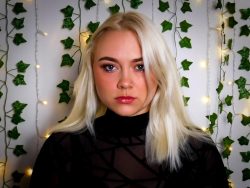 Jasmine is a 21 year old Actress and Singer/Songwriter from Porthcawl, South Wales. She has been performing since the tender age of 3. Knowing Acting and Singing was the only career for her, she has been fortunate enough to train and perform with ‘Bridgend Youth Theatre’, ‘It’s my Shout’ films and ‘The Performance House’ in Wales, ‘Guilford School of Acting’ in London, ‘Diverse Dance School’ & ‘Dubai Performing Arts’ in the UAE and iPOP in Los Angeles. She has won various singing competitions, performed on Virgin Radio, completed a West End Tour of ‘Chitty Chitty Bang Bang’ and undertaken many lead roles over the years including; ‘Dodger’ in Oliver, ‘Liezel’ in Sound of Music, ‘Meatloaf’ in We Will Rock You and most recently, ‘Hodel’ in Fiddler on the Roof. Jasmine is currently in her final year of an Acting degree in Bristol and is turning dreams into reality; by composing, playing, writing, singing and producing all her own music. Jasmine started teaching herself how to use certain music softwares which developed into an interest in editing and loves creating sounds as well as the visuals for her work. Jasmine has also appeared in short films for the BBC and S4C, and more recently undertaken roles in upcoming feature film “Vampires v Vikings: Odin’s Abomination” and Comedy spoof, “Cowgirl’s Don’t Lie.” 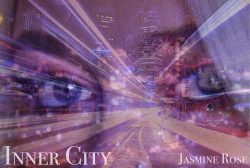