Home / Article / New Cuts On The Way From Ronald Mkiza 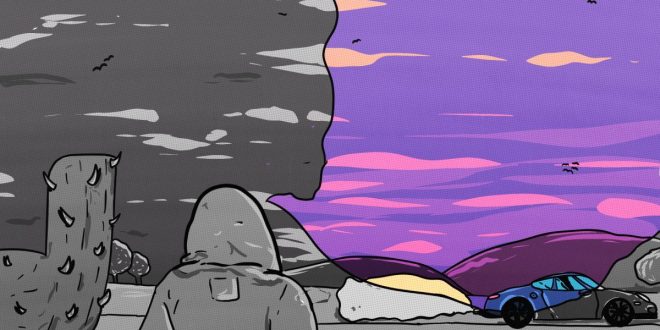 After firmly establishing his name in the Hip-Hop/Rap game through his debut record “Point Of View” back in 2017, and refining his craft to perfection over the years to follow, releasing tons of singles & a second record that took his music straight to the top of charts & playlists all around the world – Ronald Mkiza is droppin’ serious bars on a series of new cuts that reveal his X-factor & flex his finesse like never before in 2021.

Born in Tanzania, and based in Copenhagen, Denmark. He is a gifted songwriter who set out to perfect a balanced musical vision, influenced by genres as diverse as Hip-Hop and Afrobeat, only to name a few. However, there is so much more to his sound, and his music will surprise you and keep you hooked from the moment you hit the play button. Need proof? With his tracks, Ronald loves to explore new ideas, and try different things on each song to keep his sound open and diverse. His music has a modern flavour, but at the same time, the production captures so much warmth and vibe, highlighting Ronald’s outstanding charisma and his winning creative personality.

His sound has an immersive production, and the aesthetics of the instrumentals are just as impressive as the vocal delivery, which happens to be the true star of this arrangement, perfectly capturing all of the passion and creative vision that makes Ronald’s music so personal and special.