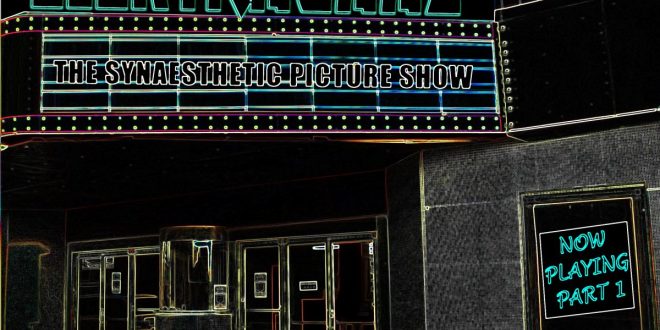 While Redband, the mysterious composer who heads up the exciting new group Elektragaaz, eventually went in a different musical direction, he indicates that bands that deeply influenced his childhood included the likes of Dead Can Dance, Cocteau Twins and Portishead. Wherever he is, we think he would be delighted with Peter Ulrich’s (ex Dead Can Dance percussionist) perspective on the Elektragaaz instrumental piece, Phill Gumm’s progress.

“Elektragaaz – a semi-real, semi-virtual collective that strikes me as a kind of jazzier, funkier Gorillaz – hit a great groove in their new track “Phil Gumm’s Progress”. It’s built on a drum and bass section that’s a bit Jah Wobble, a bit Sly & Robbie, maybe with Bill Laswell stirring the pot. Piled on top, an array of sounds from pure piano, via swathes of synth, to fuzzed-up guitars pull you from legging it with John Shaft through the mean streets of ’70s Harlem to dragging perilously through a Louisiana swamp, dodging the unseen ‘gators while vultures circle overhead. I’ve no idea who the titular Phil Gumm is, but so far he’s dodged the perils and is making fine progress”

Stephen Vicino is the founder of MusicExistence.com. He created this site to give talented musicians a voice and a way to be discovered.
@@svicino
Previous Single Review: Dan Ashley “Now And Then”
Next Dirty Honey Announces Debut Album + Drops New Single