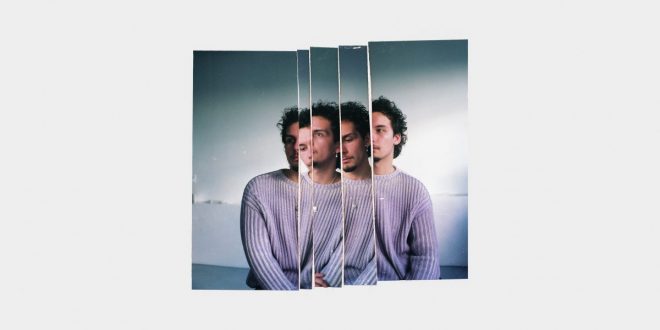 Five years of writing and performing has paid off for alternative-pop songwriter BAD CHILD, who has finally released his debut album Free Trial via 21 Entertainment and Universal Music Canada. The comprehensive new album has an impressive 19 tracks which dive into the hardships and frustrations of online dating and making connections in a technological driven world. Of the album, BAD CHILD says:

“I started writing Free Trial as a reaction to how I saw people using each other in love and in business, especially online. Almost as if they were Free Trials. I felt a coldness and disconnect from those around me after the trauma I had experienced. This album to a degree was the beginning of my journey trying to understand myself. It’s neurotic and childish in some ways and extremely adult and empty in others. Five years of time passed while making this. I started when I was 18 I remember the summer was coloured by frank ocean’s blonde. I’ve turned into an adult since then. I’m turning 24 next month. This album in a lot of ways is my coming of age.”

After a few EP’s and notable performances at festivals like Lollapalooza and Glastonbury, BAD CHILD found himself garnering millions of streams online and appealing to a multi-genre fanbase. With his music pulling influence from the worlds of electronic music, alternative rock and pop, BAD CHILD’s Free Trial is truly a body of work that appeals to the masses. Check out BAD CHILD below: