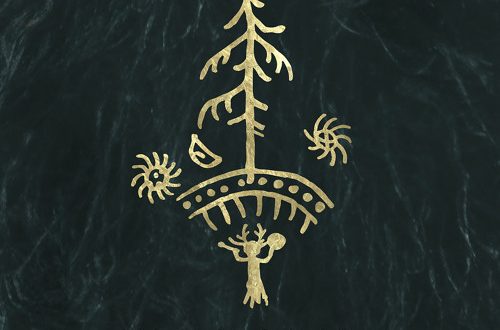 Acoustic guitar string brush against the silence and create a moderate sway all by themselves in the opening bars of Theodor Bastard’s “Les” that is alluring and yet entirely menacing without the introduction of any other element. There is no percussion, nor are there any vocals at this juncture of the song and its accompanying music video, but already a feeling of ominousness is drifting into the air around us and starting to constrict faster than we can prepare for. Slowly, the other pieces start coming together and a proper composition begins to play. The mood it creates is anything but peaceful, and yet the ensuing harmony is hardly what you could call discordant.

It’s hard to describe, but every frame of the music video for “Les”
follows the same artistic trajectory as its source material does, with understated chaos becoming the dominant theme of the piece without the assistance of any explicitly jarring imagery being included in the piece. There’s a balance to everything that only makes the swell of pressure in the rhythm more impossible to withstand, and as we get towards the conclusion of the track, this balance becomes more and more off-center. Theodor Bastard are depicting perfection through the presentation of uneven tonal charisma, and it’s ironically as dead-on a performance as I’ve ever heard them produce.

There aren’t many projects on the planet quite like Theodor Bastard, and though it can be said that they’re pushing boundaries with some familiar weaponry (i.e. Nico and the Velvets), the music they’re creating is still some of the most spellbinding to emerge from their corner of the world in the past half-decade at least. I was taken aback by the grandiosity of “Les” from the get-go, and if you haven’t already heard it this season I would sincerely recommend you do as soon as possible. 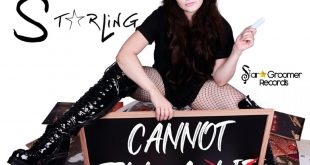 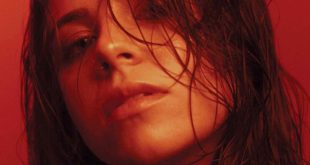 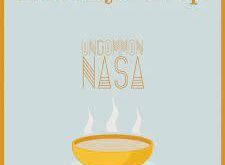