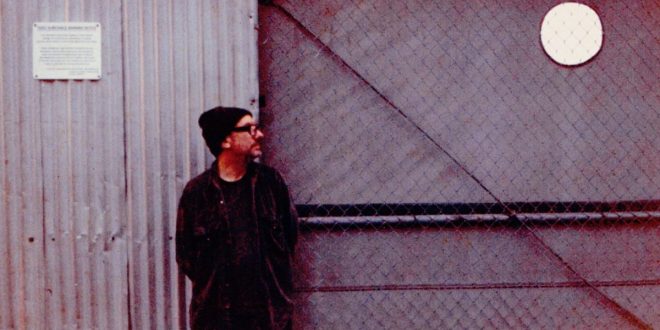 Slow in tempo but emotionally urgent from the moment its singer references Lady Liberty’s gaze forward, Marvin Etzioni’s “Love Letter to Democracy – January 2021” isn’t a song that will leave you accusing this singer/songwriter of overthinking the subject at hand. There are no political diatribes here, and if you’re expecting some sort of social commentary about the brokenness of the system, you’d better look elsewhere. This is a lamentation of the grief we’ve been through and a celebration of the places we still have the opportunity to visit, and its well-timed release makes it a big win for Etzioni’s body of work.

To summarize, the video for “Love Letter to Democracy – January 2021” plays out as the title of this single would have us think it would, reminding us with every frame just how grand a magnitude this moment in our shared history happens to be.

It’s said by some that there are no understated patriots, but I think the surrealism of a work like this goes a long way to contradict such a notion. There is no bleeding red, white and blue here; only an affection for what they stand for that knows no color at all.

In a time that needs loud voices perhaps more than any other point to have come before the present, Marvin Etzioni’s is a beautiful one to hear indeed. “Love Letter to Democracy – January 2021” is more than a political ballad; it’s an anthem for the values of a musician who isn’t about to stand idly by while everyone else but him gives their two cents. It’s a terrific example that a lot of us fail to live by, but with the release of this single and its video, it’s my hope (and probably Etzioni’s as well) that such a narrative would change for the better.