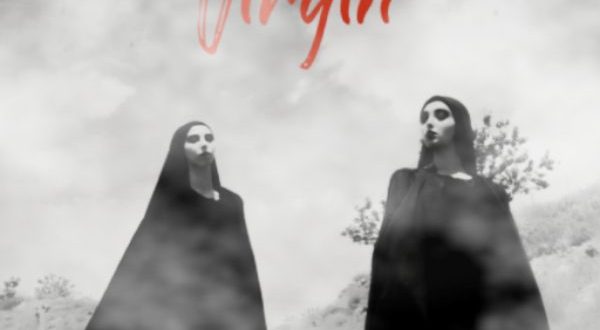 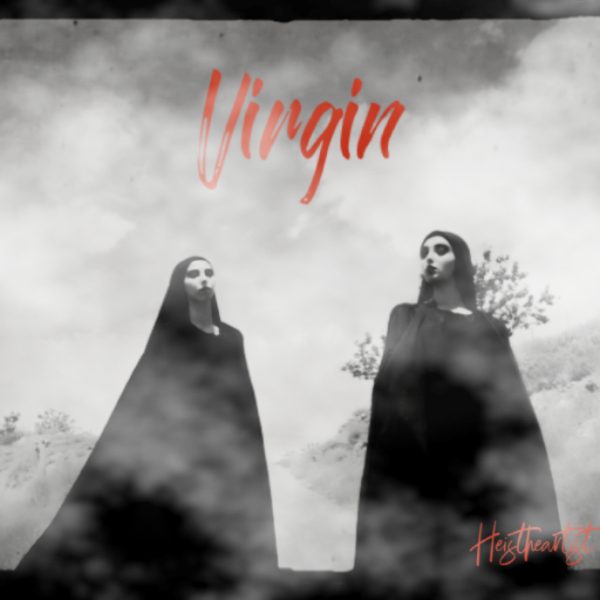 No artist embodies the ideals of musical versatility better than HeIsTheArtist. Many artists explore and experiment with genres and styles out of their fortes once in a while just to break the monotony of what they are known for. HeIsTheArtist does the exact opposite thing; he is always versatile and no single release ever sounds like the previous one.

From nostalgic acoustic instrumentals to romantic ballads, HeIsTheArtist does it all and then some. This versatility allows him to keep his audience intrigued and engaged, never tiring of his musical theatrics.

The song Virgin is another one of his Chef d’oeuvres. A wistful, sultry love song, HeIsTheArtist lets his fertile imagination fly on this track. Everything from the production of the track to his vocal delivery to the lyrics is out of the ordinary, the obvious results of a daring, adventurous approach to making music.

The instrumental has an urgent pace to it that is given sonic structure by the many elements it is made of. Various synthetic sounds are woven together expertly to create a gently ecstatic and playful track in which HeIsTheArtist waxes lyrical of his romantic desires while boldly expressing his adoration for a lover.

As far as the lyrics are concerned, the most intriguing line from the song has to be the infectious “It’s not me, it’s you I like.” It is the most flattering, affectionate thing anyone could ever say. This line expresses the fact that HeIsTheArtist loves his partner so much and is always willing to put them ahead of himself. Sounds so romantic, right?

HeIsTheArtist’s uncanny ability to use repetition to create rhythmic melody and flavor while making sure things don’t get monotonous is also commendable. Lyrics such as “Give it to me in the morning” and “I got what you need in the morning” stick in your head because of just how tastefully HeIsTheArtist sings them repetitively.

Virgin is a great song to listen to when you are feeling particularly cheesy and lovey-dovey. The words are perfect for expressing affection and longing towards someone in a sincere but playful manner. As long as HeIsTheArtist keeps up this unpredictability, his fans are stuck in a futile, eternal quest of trying to decode just what the man’s next artistic direction is.

Previous The Roaring 20’s Are Back in Version 5’s “Close My Eyes” Video!
Next Single Review: Theodor Bastard “Les”