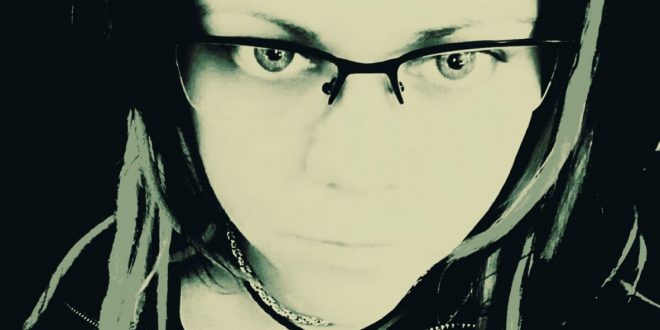 STORY OF DAMAGE:  “I Met MELODYWHORE when I was featured on his radio show RADIO DARK TUNNEL SITUATION 47 (co-hosted by the incredible SAPPHIRA VEE). I mentioned I had been pining to work on some more aggressive tracks and this was the result.  We liked the original- “Damage 1st Assault” so much that we did a second version.  Damage 2nd Assault will be released by MELODYWHORE a few weeks after the DISSONANCE release. ”