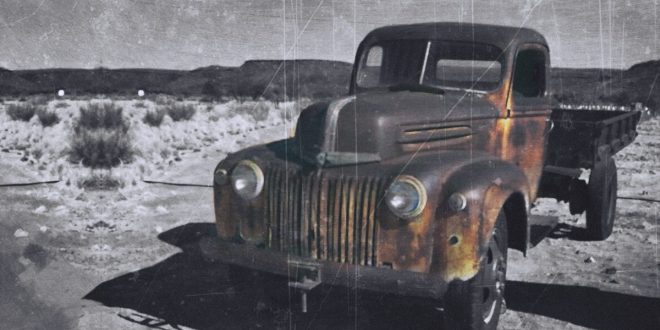 The Pittsburgh country artist will release single, “A Song You Can Drink A Beer To” on March 5th, 2021, from his Bryan Cole-produced MTS Records LP “Something Worth Remembering.”

Pittsburgh-based singer-songwriter, Gary Pratt is no stranger to the world of country music. He started his career fronting headlining club acts in the area before making his move to Nashville. While in Music City, Pratt performed at some of the top clubs and showcase venues in town. In addition to his shows at CMA Fest, the Tennessee State Fair, and the Rocky Gap Music Festival, Gary was invited to open shows for the likes of Pam Tillis, Lorrie Morgan, Crystal Gayle, Ronnie Milsap, and Dwight Yoakam, among others.

Following the release of two albums, 2008’s “Don’t Walk There In My Shadow” and 2018’s Christmas album, “Angels In the Snow,” Gary Pratt has signed with MTS Records for the release of his upcoming single, “A Song You Can Drink a Beer To” (March 5th) and full-length “Something Worth Remembering” (March 26th.)

Pratt explains the album’s title: “I picked that title because of my Brother’s death a few years back. The whole album is about my life…. from learning to not be afraid of going for what you want – to heartbreaks and break-ups – to my drinking days, to finding true love, to knowing God has the plan- and to the last song- we have to do the right things, look for good in others, that there is more good in life than bad and those are the things that should be remembered.”

“Something Worth Remembering” includes eleven tracks, six written by Gary and five written by some of country music’s top hit writers. The album was produced by Bryan Cole, engineered by Doug Kasper, and it features backing vocals from 300K Spotify streams artist Matt Westin and a duet with #1 international iTunes charting artist, Savannah.