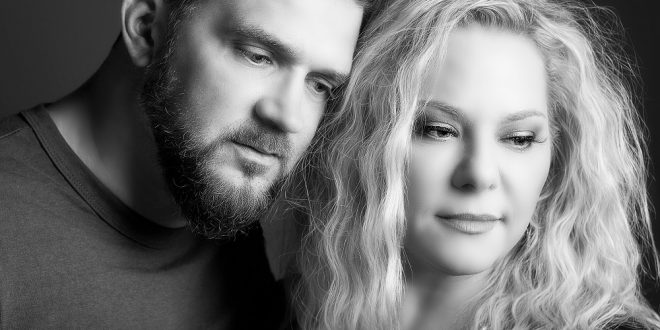 Although Little Rock, AR native Pamela Hopkins and former Searcy, AR police officer Matt Dame were from the same state, the duo had never met in-person, prior to recording their single, “Little Things.” Matt had moved to Nashville, so the pair, along with co-writer Trafton Harvey, met via zoom to write the song, based on an idea that Pamela had.

Pamela says, “I had this idea going through my mind for a while, of a duet song that described the reason people stay together. I am a people watcher and find interest in what makes people work in a relationship and what makes people break up. So I started to explore the things that make me stay right where I am…(Matt) liked my idea… and we scheduled a writing session. He brought one of his good friends in to write with us, Trafton Harvey. So through a zoom meeting, we took about an hour and a half and wrote ‘Little Things.”

The duet was recorded at Off The Row Studios in Franklin, TN, with producer PT Houston.

“When I heard Matt’s singing voice for the first time, I knew he was my duet partner for this idea,” continues Pamela. “I couldn’t have done this song with anyone else and have been as happy with the way it turned out, as I am with him, as my duet partner.”

MTS Management Group was brought in to handle publicity and promotions for Pamela Hopkins. The single was released on February 5th, 2021, and it reached #1 on the iTunes South Africa Country Songs chart the following day.