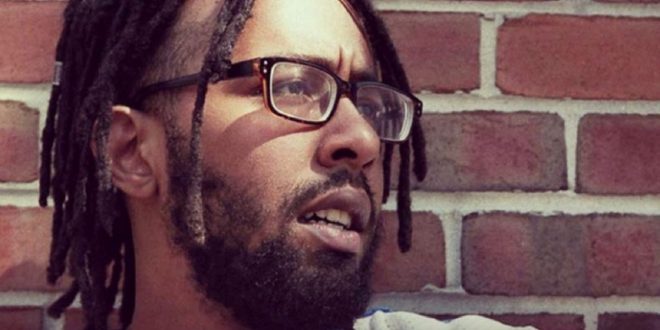 Last year’s seemingly endless quarantine hurt live music regardless of the genre, but to say it fostered tremendous creativity among the hip-hop scene in the United States just wouldn’t be doing what actually took place justice. While rappers have been steadily taking the place of rockstars atop the highest tier of success in western culture recently, the works of artists like DaŹaY’s new single “Quarantine” are changing the parameters of the genre and its greatest achievers in ways many followers just didn’t realize was possible until now. DaŹaY means business in this track and its video, and that’s obvious whether listened to casually or closely.

The style of attack employed by our leading man for this performance is as smooth as the bassline and complements the overall fluidity of the instrumentation wonderfully. There’s really no need for DaŹaY to come in hot n’ heavy in “Quarantine,” and rather than following the predictable path a lot of his contemporaries have chosen, he steers away from the very notion of excess by keeping it out of the fold for this single. Overindulgence is never a good thing in this genre, but all the more so in a track structured as uniquely as this one was.

“Quarantine” has a percussive element that wisely stays out of the vocal track’s path, and though the mix is one that I think a lot of rappers and producers might be able to learn something from, it’s not so outrageously meticulous as to draw an envious reaction. Frankly, DaŹaY has such a humble persona in and outside of his verses that it’s hard for me to imagine his being anything other than a positive role within his scene (as opposed to generating controversy as a means of scaling the hierarchy as too many others have tried in the past).

Despite the old school construction of the song itself, the mix here tethers “Quarantine” to the contemporary conceptualisms of a Soundcloud rap community desperate to live outside of the box as much as possible. DaŹaY doesn’t want to abuse his spot in this single at all, but instead blends his obvious influences with the ambitiousness of an artist who belongs in the heated horse race that the American underground has become over the course of the last couple of decades. He has nothing to prove – he’s just enjoying the ride and dishing sweet commentary along the way.

In hip-hop’s ever-exciting ascent into prominence on the international level, indie players like DaŹaY are becoming the main story over everyone else in the business, and it’s easy to understand what all of the hype has been about when listening to a track like that of “Quarantine.” DaŹaY has so many gifts he wants to share with the world, and although he isn’t shy about laying everything on the table for us in this song and its music video, I think we’re going to have to get a full-length album from this guy to best determine what his future will look and sound like. All in all though, “Quarantine” is quality alternative hip-hop on every front. 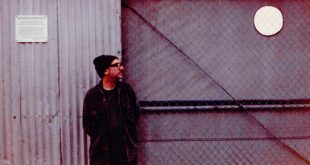 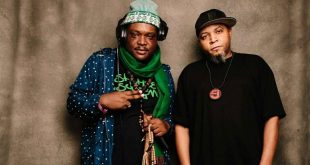