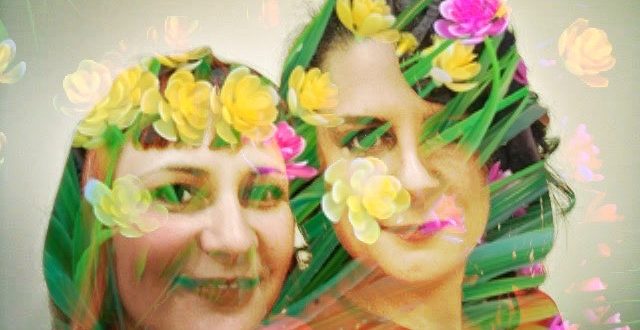 A mere three minutes and change isn’t very long to present a full-color palate of what your artistry is comprised of, but for America’s Sweetheart in the new single “Face to Face,” they make this task sound pretty easy if I do say so myself. “Face to Face” unfolds with a sluggishness that initially seems to imply hesitation, but as we carry forth with the pendulous beat we discover that even the slow-rolling tempo of the beat is working towards a lush catharsis on the other side of the chorus. This is a single built around and atop its own moodiness, and it’s one of the more compelling examples of progressive pop songwriting I’ve found on my own recently.

“Face to Face” features several climactic points that don’t come undone as much as they come into focus with a reticence I would describe as adorable were it not boasting such a painful ache in its adjoining verses. There’s something brutally brooding about the subtext of the lyrical narrative here that the video only somewhat alludes to, but I don’t see this as an example of indulgently enigmatic songwriting. On the contrary, this is multi-interpretive indie rock at its finest.

America’s Sweetheart have a lot to prove if they’re going to roll with the elites in this genre of music in 2021, but for what they turn in with “Face to Face,” I think they deserve to be credited with submitting a single and music video far more immersive than anything the mainstream has done in a while. Even without external influences, there’s a futuristic component to “Face to Face” that says this group is nowhere near their creative peak; they’re working towards it, but from what I can see they’ve still got a lot of ground to cover in what’s been an amazing campaign so far.