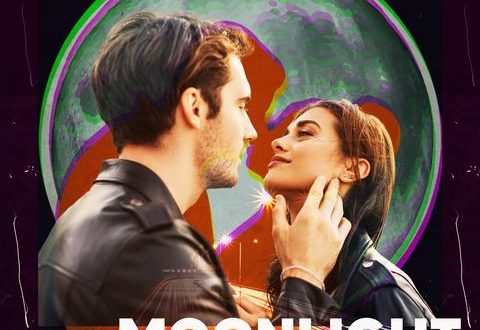 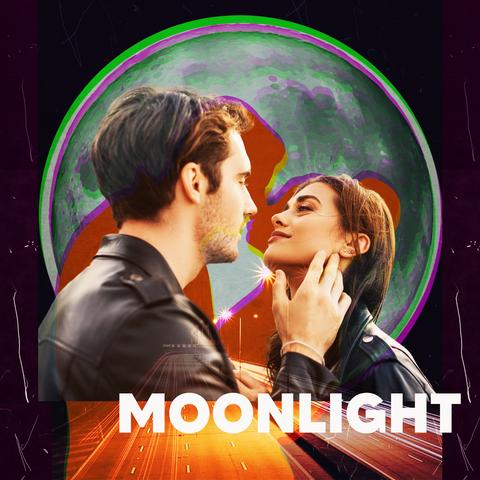 Moonlight, SWIM’s first single to be released in 2021, represents the start of a new era for the band as they prepare to share their forthcoming debut LP with their listeners in the coming months. This song was written and recorded in 2020 while all four members were in their own homes during the early months of the COVID-19 pandemic. What began as a series of GarageBand demos exchanged in a thread of text messages evolved into the bittersweet, triumphant pop anthem listeners can enjoy today.

SWIM called upon influences like Grouplove and Lorde when selecting sounds and production elements, hoping to develop a feel-good song that reminds listeners of a night to remember. “We wrote Moonlight as a song that could help people to feel good, even just for a few minutes, despite what a difficult year it has been,” McCaffrey said. “While the pre-chorus was the piece that we built the song around, the chorus remained super elusive. Finally, it came to us, and  we couldn’t be happier with the finished product.”

Moonlight required the band to reflect on their progress as artists. “We had to ask ourselves: how comfortable are we with pushing the boundaries of our sound? We owe the growth of the song in large part to the vision of our producer Nick Zinnanti of ZIN Records and his ability to guide us in the right direction,” Riviezzo said. Morelli added: “We let the song lead the way, and we embraced the notion of genre-bending. Why limit ourselves, especially in an era like today, where artists are constantly exploring and reinventing themselves?”

“We know what Moonlight means to us, and we are eager for all of you to be able to hear it and assign your own meaning to it,” said D’Angio. McCaffrey added: “ It’s about trying to live in the moment and trying to avoid worrying too much about what comes next.”

SWIM is Dan McCaffrey(vocals), Nick Riviezzo(guitar), Pat Morelli(bass, keys) and Brian D’Angio(drums). The band draws influence from other artists such as Catfish and the Bottlemen, Neon Trees, Coldplay, One Republic, and COIN.

SWIM is a pop-rock band originating from Stony Brook, NY. The members of SWIM inherited a love for classic rock and combined it with their love for indie rock (The Strokes, The Kooks, The Killers) and pop-rock (One Direction, Coldplay, The Lumineers) to create a modern pop-rock sound that is fun and refreshing. Dan McCaffrey(24), Nick Riviezzo (25), Brian D’Angio (21), and Pat Morelli (21) , friends since high school, the members of SWIM have taken time to develop their sound into a refreshing pop-rock sound that is as authentic as it is radio ready. After emerging as one of the top band’s on Long Island, SWIM has captured the nation’s attention performing at stages such as SXSW in Austin, TX. Following the 2017 release of SWIM’s sophomore effort Finally, Someone, SWIM broke through with their first single “Heartbeat Connection” which has gathered over 250,000 streams on Spotify. SWIM debuts a fine-tuned, focused bid at powerful, alternative rock laced with pop overtones, with songs that revolve around themes of love lost, love found, and love longed-for. SWIM has just begun to work with Christina Chirumbolo (Daya, Renee Rapp) of CMC Records, who saw the opportunity to work with a promising young pop band, in an age of solo pop artists.