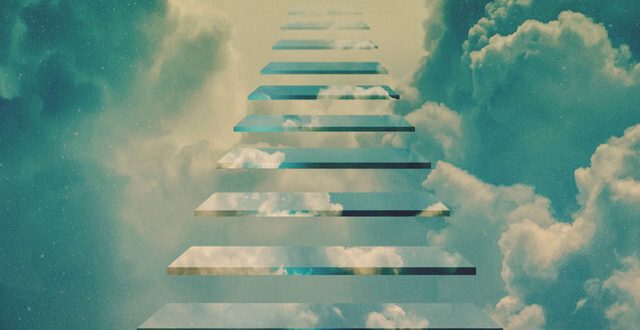 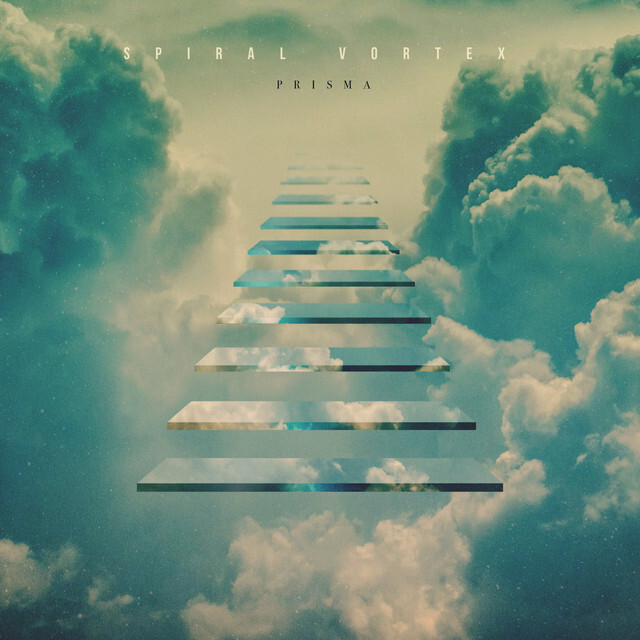 Spiral Vortex comes from a school of musical thinking that is all about two major concepts: subverting expectation and always maintaining an element of surprise. If the cover art of the group’s new album Prisma stands as any indication, the group is about ushering a post-modern version of classic, Hispanic-tinged synth pop and romantic ballads into the public stratosphere, but with their own, unique spin on the effort. This entails the skillful blending of acoustic with the distinctly electronic, coupled with soulful, softly fado-tinged vocals singing in clearly articulated, South American-style Spanish that adds a delicious bite to the soundscape Prisma paints with each of its tracks.

The opening song on the album, serving no doubt as a sort of introduction to the group’s aesthetic is also notably the only track to be named in English. Simply titled ‘Portal’, it’s a mostly instrumental piece of music fueled by bombastic synths, 90s-styled keyboards, a distinctly West Coast R&B sampled beat, and a sense of otherworldly awe that brings to mind the definitive, weird science movies of the 80s and 90s a la Johnny Mnemonic, Altered States, and The Thirteenth Floor. A digital matrix, complete with mystical vibes and tunnel visioning is what evocatively comes to mind. This unconventional underscoring of the rest of Prisma’s musical content then transitions effectively into track two, entitled ‘Poliedros’.

‘Poliedros’ sports an effective inclusion of acoustic instruments for drums and guitar along with the band’s slightly manipulated vocals. Referentially the album seems to graduate to the dissonant, hybridized sound of records like Daft Punk’s Random Access Memories. While not exactly moving into more wholesome territory, the album can’t quite be classified as straight electronic any longer. This is further remedied by tracks like the standout ‘Lunes’, mostly comprised of entirely acoustic instrumental mediums that have been digitally manipulated to form a more alien, collective sound. When it comes purely to compositional creative choices, it’s clear Spiral Vortex loves pulling the old bait-and-switch.

The band may not be wholly original in where they derive their inspirational content, but they make up for any such fallacies with their cool, clean execution. The album is easily one of the most polished indie music compilations to come out in some time, all of the sound mixing and technical specs of each track in crisp, clear detail. The album is best experienced on headphones as the listener can truly savor the craft and sonic layering of each immaculately constructed piece. There’s a sense the band has a David Fincher-like sense of attaining technical perfection, not interested in any unwieldy spontaneity or leaving any detail or even iota in any track unaccounted for. As a result, Prisma proves a slightly less dangerous and risky affair than perhaps it should be, but is a solid auditory experience for music fans everywhere. It’s esoteric, cold, evocative, and even a little creepy. But that’s a good thing.