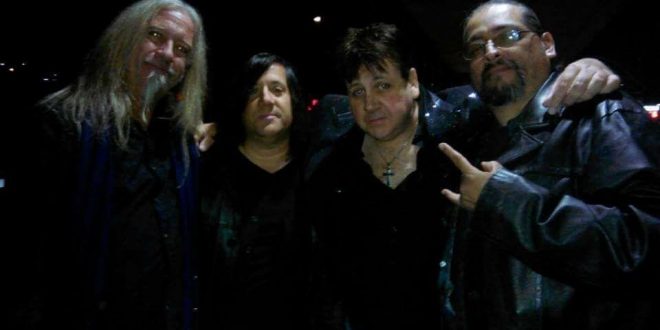 Las Vegas based multi-instrumentalist C.C. STORM has released the official lyric video for his single, “Cross.” Fully written, composed, vocalized, and instrumentalized by C.C. STORM, “Cross” is off of the artist’s debut album, Passionately Angry, which is available NOW via Psycho Records.

“‘Cross’ is about giving your everything to one person but they can never see the harm they return back to you. You keep giving your best and sometimes, it’s hard to walk away when you believe the person will change. It’s almost the definition of insanity. You keep repeating the same mistake over and over expecting a different result. It never happens.” – C.C. STORM 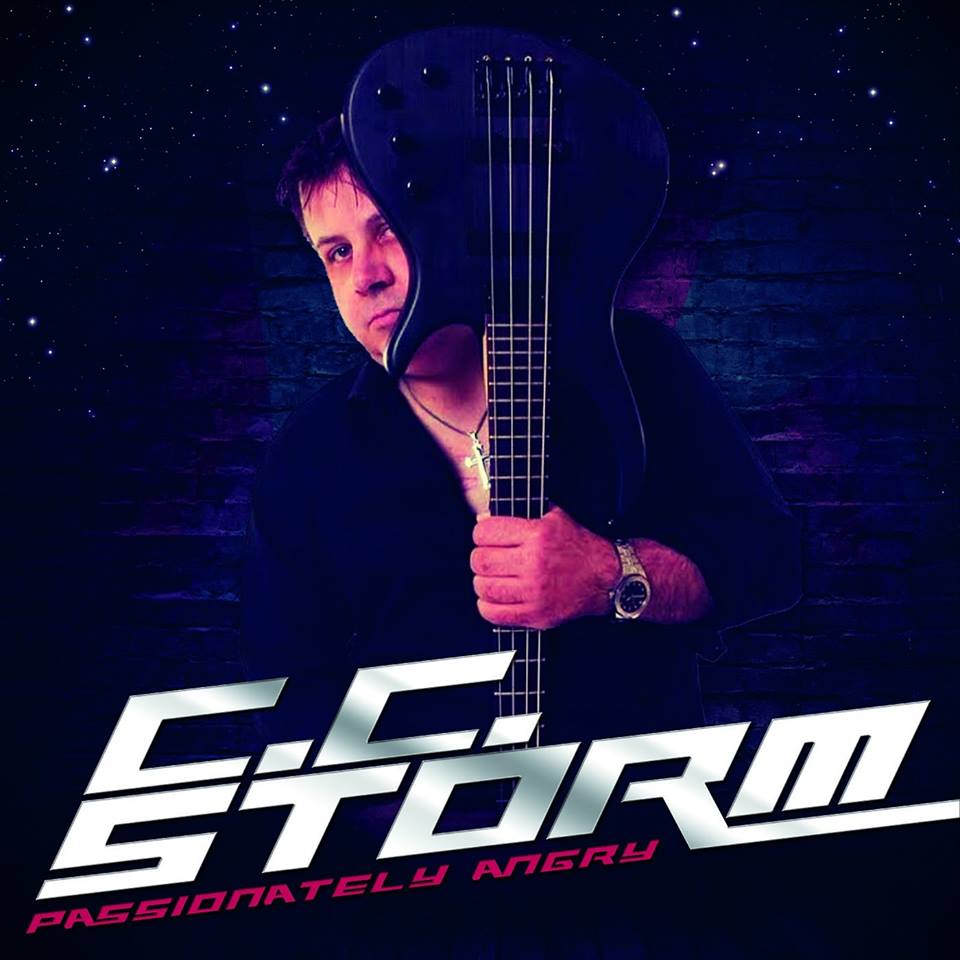 Storm hails from his native Pocono Mountains, and moved to Las Vegas in 2010. Storm has been playing since 1982 and studied at the prestigious Musicians Institute in Hollywood California. He has been long sought after in various bands due to his knowledge of being able to play intricate parts and being able to sing at the same time. Storm cites KISS as his biggest influence musically but even he says his styles vary.

After taking a long break in the 90’s and in the early 2000’s, Storm returned to his passion when he decided to move to Las Vegas in 2010. After a rough start and a marriage separation, Storm returned to the stage on a fluke one night after being invited to “KISS KARAOKE” at the world famous Monster Mini-Golf featuring KISS. Stepping up to the microphone with his bass in hand, Storm belted out many KISS Classics which garnered the attention of musicians like Armored Saints’ Jeff Duncan and Sunset Strip legend Johnny Lust. Singing Paul Stanley is not an easy task, but after years of studying the Starchild, C.C. nailed it.

Deciding for himself using his real first name wasn’t going to cut it, he decided to change his name to C.C., where he then began to work on his first solo album at his long time friend owned Chase Music Studio. Studio owner, Dave Chase, began to hone and shape his sound delivering what was a sudden shock to the local musician scene. Within a few weeks of its initial release, “Cross” was gaining attention amongst the local rock radio scene. Former Faster Pussycat guitarist, Brent Muscat, was spinning it on his radio show regularly.

C.C. is currently recording the follow up to Passionately Angry which will be titled, Rise The Horizon, which will be released by mid 2021.