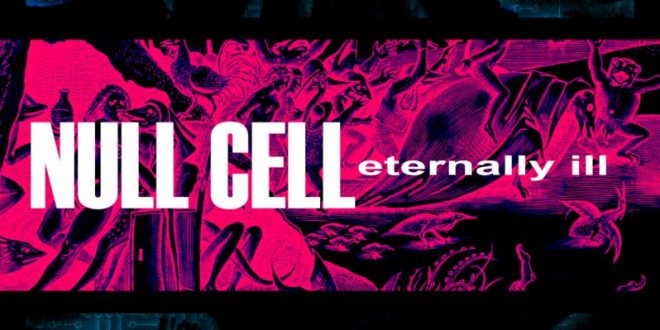 “Eternally Ill‘s atmosphere is caused by my emotional state during its production.  It mainly had to do with my handling of depression and anxiety, and with fellow musicians and other people who either talked down to me or were outright hostile. The title is a nod to the Beastie Boys’ debut album but doubles as the seemingly unending feeling of sadness and fear that can take over if you aren’t expressing yourself.”

Previous Boston’s Alex Costova Releases New Single “Without You”
Next Single Review: See Your Shadow “Today I Do Became I Don’t”