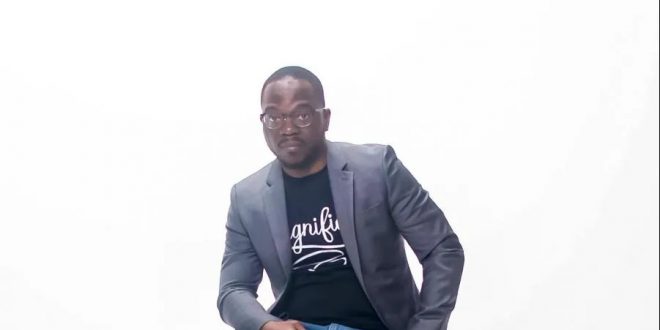 Single Review: Tolu. A “My Talents”

Tolu. A has a lot he wants to say to us in the new single and music video “My Talents” off of his debut EP Magnificent, but he won’t be speaking a word to us for the entirety of the song’s six and a half minute running time. Instead, the piano will be his voice, with adjacent melodic and percussive instrumentation framing the context of his emotions to the extent of making them relatable to the audience. He didn’t come to play mundane pop games with us in “My Talents;” this is an artist who knows exactly who he is and, more importantly, what he wants his material to be.

The rhythm behind the harmony in this single is intoxicatingly swift and takes any melodic shift nimbly, but even the most minor of transitions or tempo modulations tends to yield another layer of emotionality being added to the melting pot.

The sax gets a little more labored, or the piano a bit more anxious, all coinciding with the cultivation of a stronger or weaker beat. It’s captivating and definitely mind-bending in a few spots, and overall one of the biggest reasons why I think you need to check this song out before the year is over.

Compositionally virtuosic and readily palatable to both the music enthusiast and the casual passerby interested in something a bit more calculated this season, “My Talents” makes for a fine addition to any holiday playlist and an amazing opportunity to meet its composer in Tolu. A. I had never heard of his work before I looked into this piece alongside the other three songs from Magnificent, but at I would really like to hear a full-length album from him in the near future. I think he has the skill, and in this single he definitely shows the drive to reach the stars.

Tags my talents review tolu a

Previous Hip Hop Artist ITREALL A.K.A LOONIETOON Is Making A Name For Himself
Next Single Review: Karl McCann – “Roses”