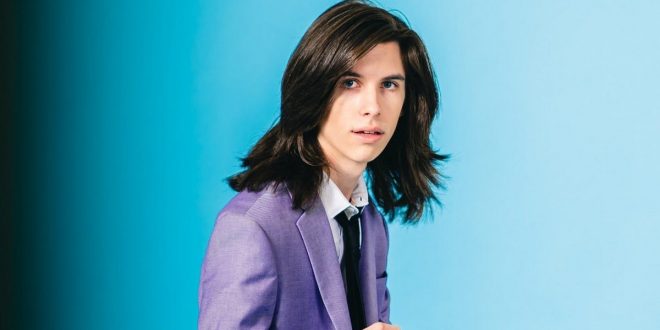 Crisp and brilliantly positioned as to draw the most color out of the vocal and percussion as possible, the acoustic guitar part in Mason Embers’ “Rush” was what initially made me fall in love with the song and its music video, but it’s not the only attribute that makes this single a true hit this winter. Embers’ lush lead vocal and the elegant strumming of the strings aside, “Rush” is just perfect pop songwriting incarnate, blushing with a mild melancholy that quickly gives itself over to the optimism of the lyrics here. It’s Beatles-esque but hardly a throwback, and in my world it doesn’t get much better than that.

There could have been any backdrop here and something tells me Embers’ lead vocal would have sounded just as amazing. It actually might be a little interesting to hear a remix of “Rush” at some point in the future if for no other reason than to juxtapose the singing with piano, electric guitar or even something a bit more exotic. It’s a testament to his skillset and, more importantly, a demonstration of his abilities that many an artist would just as soon be green with envy over in 2020.

The lyrics in this single are structured to benefit the beat more than they are the vocalist, which adds some challenge to the fold for Embers that I personally believe will help him to develop even further than he has here. “Rush” is definitely a composition that, on the surface level at least, seems like it was made with the intention of getting it some steady rotation of the radio, but what makes it more natural than some of the similarly-stylized content I’ve reviewed lately is its preserved emotional center. This is honest, old fashioned pop songcraft and it doesn’t ask anything from us in return for a wealth of tonal charm.

As far as the music video for “Rush” is concerned, I find it to be one of the few inarguably digestible releases of the surreal pop era to find its way onto my desk. It’s simply by design and yet beholden to a certain postmodernism that I haven’t witnessed in other material without the accompaniment of arrogance or self-serving aesthetical hybridity. Embers has bigger things on his mind than all that here, and his careful direction of the video is the ultimate evidence proving as much to viewers and critics the same.

His fourth single of 2020 and fifth overall just might be his most dashing, but in order to determine this beyond question, listeners will have to check out Mason Embers’ “Rush” for themselves as soon as possible. I’ve become really entranced with the capabilities Embers has as a songwriter lately, and if his early work is giving us a good indication of what his material is going to sound like as the future slowly becomes the present, I don’t believe “Rush” will be the last song he releases to my professional and personal enjoyment as a music fan. 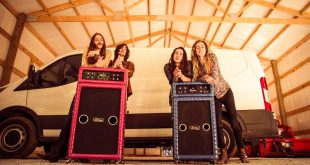