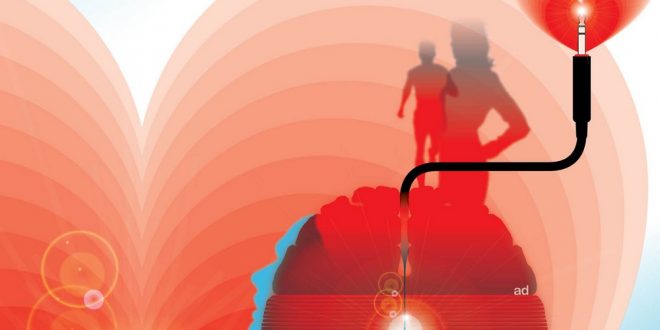 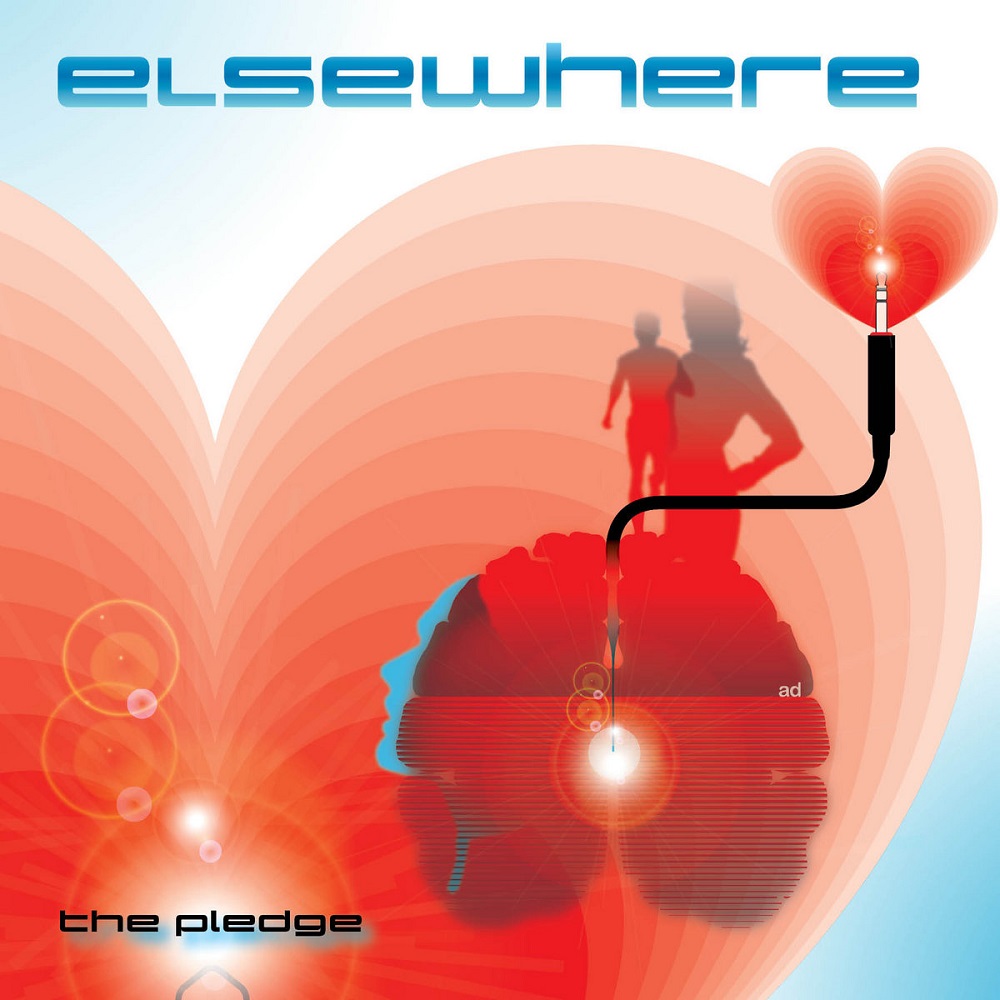 The three piece Elsewhere defies easy labels. You can’t peg them as any one thing. There are pop textures, heavy rock guitar, singer/songwriter sensibilities, and progressive flavor present in the latest single “The Pledge”. The band, led by singer/guitarist Michael Aroian, is a fixture in the Boston area and surrounding East Coast environs and their long musical association with each other has carried their music to a global audience. They still approach songwriting, however, with the same wide-eyed sense of discovery that burned bright when they first formed. “The Pledge”, composed and recorded with the aim of assisting Alzheimer charities, is a track never content with cookie cutter twists and turns.

It starts off moving with a dream-like amble and underpinned by a soft acoustic guitar jangle. One of the many notable attributes Elsewhere has as a musical unit is their talent for being able to shift from an orchestral approach into spotlighting specific instrumentation without missing a step. The beginning verses for “The Pledge” follow the former and the weaving of the different musical strands has a level of integration you hear with only the finest bands and artists.

The bulldozer guitar riffs built into the track are a sharp contrast. It’s impressive to hear

Elsewhere buckle down and overwhelm the listener with raw-boned power rather than finesse yet it all sound part of the same package. There’s no jolt of surprise. Aroian’s singing transitions from accompanying the lighter opening into the bridge and beyond with fleet-footed vocal skill. It isn’t difficult to hear how he invests his full commitment into strengthening the song’s emotional punch.

He has an excellent voice for the material and subject matter. Aroian treats Alzheimer’s Disease and the toll it exacts from those living with its effects with fitting gravitas. He avoids ham-fisted melodramatics and tethers the song to earth rather than wallowing in sentimentality. The writing defies convention, to a certain extent, with its unflinching portrayal of Alzheimer’s ravages while still ultimately maintaining a positive point of view. A lesser artist or band would have chosen the path of least resistance and taken a much narrower approach.

The words make a lot of the song’s success possible. Aroian’s lyric isn’t note perfect, no such song exists outside the purview of sentiment, but it reaches peaks that suggest either Aroian has personal experience with seeing what Alzheimer’s can do or else harbors the unique talent for convincingly inhabiting an alien experience with equal parts compassion and imagination. Elsewhere’s promotional clip for “The Pledge” is ideal. The clip mixes different footage of the elderly, the song lyrics, and the band performing for a live audience. The contrast in lighting between these visual subjects is striking.

I expect “The Pledge” will benefit the Alzheimer’s Association, without question, but it has the further effect of enhancing the band’s profile. Elsewhere are still fanning the same high flames of inspiration burning since their formation; there’s no hint of them slowing down and their latest single bodes well for future releases.