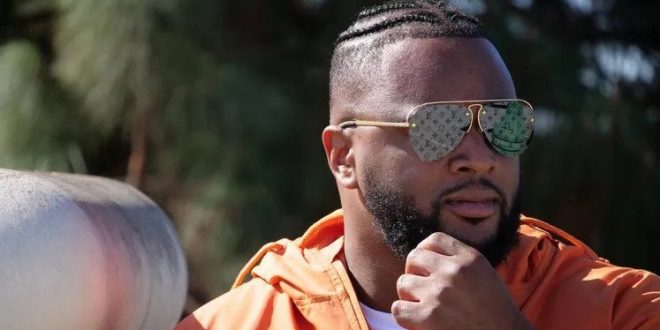 In his latest single and music video to see widespread release around the globe, Chad Rico is all about highlighting the self-control he’s cultivated inside of the studio, and it’s my opinion that a song like “New Level” is probably the best vehicle to show us how disciplined he’s truly become. From beginning to end, “New Level” hits us with simplicity and surreal melodic trappings akin to something on the alternative side of the spectrum in equal measure, and while he’s not into rushing through the verses here, his words have never felt as impactful and unguarded as they do in this single.

The vocal is both aggressive and yet still the most relaxed element in the master mix when we compare it side by side with the other melodic components in the song. Rico himself never sounds like he’s particularly labored in this performance; in fact, I would even say that his presence in this piece translates into catharsis more than it ever does angst. There’s still a lot being put on the tale from a lyrical perspective, but I would be remiss if I failed to note just how important a role the style of delivery plays on how “New Level” pans out.

This bassline is powerful but it doesn’t flood the backend of the track at all, which is definitely a nice break from a lot of the murkier cloud rap I’ve been reviewing in 2020. I don’t get a lot of indulgence in the Chad Rico style of creating new hip-hop; contrarily, he seems to be a lot more interested in creating something lean and mean than he ever does a bloated, over the top performance steeped in theatrics. That’s a positive in my book, and likely in the eyes of many other critics in 2020.

Cali rappers are entering what many in the indie music media are starting to refer to as the third west coast renaissance, and although this means that the underground market is going to be overcrowded for the first time in a couple of decades, it also indicates that we haven’t heard the last – nor even the best – that someone like the talented Chad Rico has to offer. There’s still a lot more than this guy has to tap into, and if you weren’t aware of his potential before “New Level,” this track will give you a clue for sure.