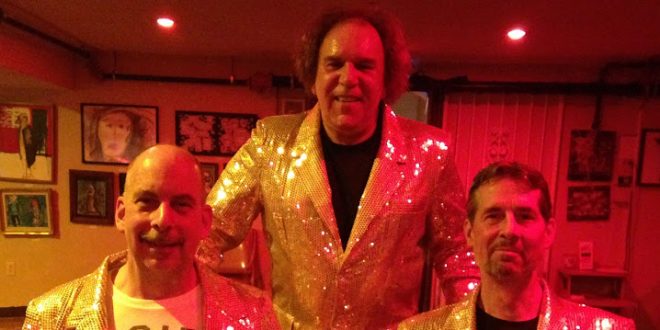 Guitar. Bass. Drums. What more do you need in true rock n’ roll? According to Tsunami of Sound, nothing else, and they demonstrate just how much truth there is to this notion in the new single “Motor Oil” and its accompanying music video, both of which were recently released independently are have garnered a positive response from critics and listeners the same this month. “Motor Oil” is stripped-down from a compositional perspective, but sonically it isn’t missing any of the crucial ingredients required to make a classic instrumental rock cocktail as intoxicating as any other to find success in the past seventy years.

If we look part the cosmetics of the music video and at the song itself, there’s definitely a number of influences from surf to metal and stoner rock that are being amalgamated into a singular force to be reckoned with, but I don’t think the band sound overly eclectic at all. Every moving part within “Motor Oil” is constructed as to feed into the energy generated by the primary riff, and in keeping with a traditional power trio theme, the psychedelic element is used as a means of binding everything together instead of creating a spacy mood in the arrangement.

Tsunami of Sound have a long way to go if they’re going to break the mold and have some effect over the mainstream end of the market, but right now they’ve got something more than credible in this indie-centric style that I wouldn’t recommend sleeping on at the moment. This is a very fluid, fast and formidable take on what instrumental rock can still be in 2020 – particularly as it opposes so much of the surrealism aesthetic prominent among post-rockers from the metallic to the more acoustic in nature – and for what I was hoping to hear this December it absolutely hits the spot. 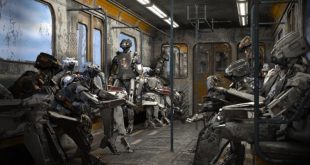