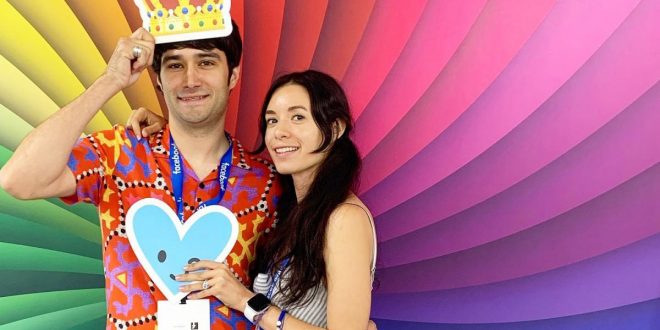 Single Review: Moonray “When You’re Around”

The video for Moonray’s “When You’re Around” starts off like a true motion picture complete with more props and character depth than most indie acts can assemble inside of a six minute document, but don’t be fooled by the larger than life cinematic elements; this is indeed a vehicle meant to showcase the band’s core aesthetics more than anything else. Rather than utilizing visual frills as a means of compensating for a lack of compositional wit, as many of their rivals would just as soon do, Moonray are giving us the whole nine yards in this piece and looking like one of the more forward-thinking acts in their scene as a result.

Aside from the video’s Hollywood qualities, the symbolism in its design isn’t something that likely won’t be lost on even the most casual of observers. A war between good and evil coupled with an aggressive venture through the different chapters of history implies both introspection and an angst towards inauthenticity that suit the rebellious tone of the music beautifully, and as zany as some of the artistic tent poles in this piece are, none of them feel removed from a central cohesive narrative in the composition itself.

Avant-garde conceptualism seeps its way into the lyrics of “When You’re Around” even more than it does the music video, but the harmony carrying forth every verse and contextualizing the story here is really straightforward when you look at it closely. If you dig deep enough, it’s clear that Moonray are in fact a pop syndicate that just happens to be among the more ambitious to be coming out of the woodwork at the moment; whether their claim to fame winds up being the flashiness of their image or that of their songwriting technique will ultimately be up to the listeners.

The percussion in this mix seems almost deliberately bloated with synthetic plasticity, feeding into a rhythm that is robotic as a means of demonstrating the organic value of the vocals, but I don’t know that it needed to be quite as loud here as it is. It would be interesting to hear how Moonray go about performing this in a live capacity, but whether it was meant to be a studio number exclusively or the cornerstone of something a bit more physical in a concert setting, “When You’re Around” is still the kind of content that critics like myself could spend a lot of time breaking down for intellectual debate.

Unexpectedly commentarial and cunning in a way I don’t often encounter in this medium, Moonray’s “When You’re Around” is definitely sporting more moxie than I anticipated to say the least. These are experimental times for pop music, and although I’m not saying this act is developing something that will have a Beatles-like effect on international culture, there’s some serious potential for their sound to have some influence over a scene well-known for embracing the best of the strange. I’ll be keeping tabs on their future work, and I’d tell other indie buffs to consider doing this as well.

Tags moonray single review when you're around