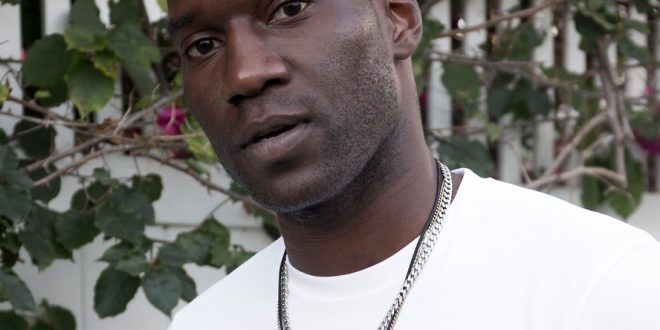 One part hip-hop ballad, another part progressive R&B experiment, Christopher Watson’s “Truth Is” isn’t exactly the easiest of singles to categorize, but when taking a look at its music video, there’s no denying that its composer has a very stylish and appealing persona no matter what you call his sound. There’s something really effortless about the way he’s applying himself and his emotions to this piece, and although there’s a hint of introspection in this poetry, his is a narrative that could just as easily be taken as commentary. Simply put, if the goal here was to get us thinking, you could say it was met and then some.

This hook is so subtle in the mix, and yet its aftershocks are enough to make me want to play the song over and over on repeat just to catch another buzz off of the chorus. Watson’s demeanor is softer in this moment and just a bit more melodically forward than it really has to be; it’s indulgent but controlled by the limited space it’s been given to shine, making for quite the interesting sonic twist indeed. Did it have to be this complicated just to win our hearts? With a voice like his, probably not – but it’s still a fascinating style of songwriting if I do say so myself.

If you haven’t already heard the music of Christopher Watson in the last two years, “Truth Is” might be the right song and video for you to start with in 2020. This player doesn’t have the highest profile in the game right now, but a skillset like his simply wasn’t made to exist on the indie level forever. There’s a lot for Watson to be proud of with regards to “Truth Is,” and with the right exposure I think it could catapult him into the mainstream in 2021 without a doubt.