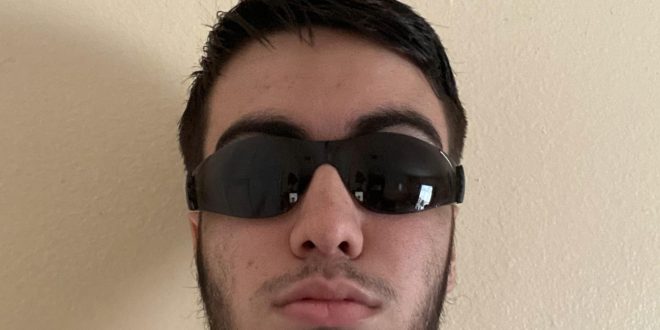 “Gphysco” has had over 1k streams on Spotify, on his number one hit “Smoking Life”. And with Apple Music reaching in the mid 7-hundreds. Gphysco is planning on dropping a new release on December 24,2020 at 12:00 A.M. EST. This being the last release to set in the music stores in 2020.

You can also check out Gphysco on Apple Music, Spotify and other music platforms. Gphysco also dropped other tracks such as “Classic Reggaetion”, “In The Darkness (Remix)”, and “Broken Heart”. 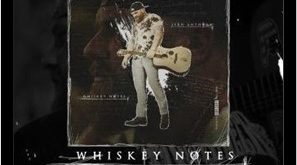