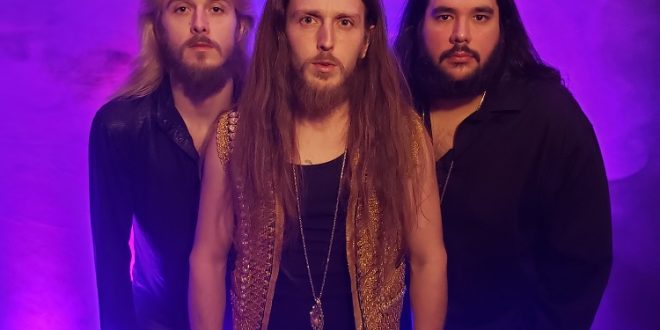 Indiana based, Hippy Metal band GLOSTIK WILLY has released their new single and official music video for “Fall Away.” Filmed by Eric Stewart, “Fall Away” is off of the band’s upcoming EP, Hippy Metal, due early 2021 via The Label Group / INgrooves.

“We feel our Hippy Metal will finally define what Glostik Willy is. Our music has always been unique and not easily described by standard genres. Hippy Metal combines our progressive/shred side with classic rock/heavy metal elements to create a unique vintage sound. The record is being mixed by 5 time grammy award winner Chris Lord-Alge and features Doug Wimbish (Living Colour), Daru Jones (Jack White), Steve Sweney (ekoostik Hookah), and more.” – GLOSTIK WILLY 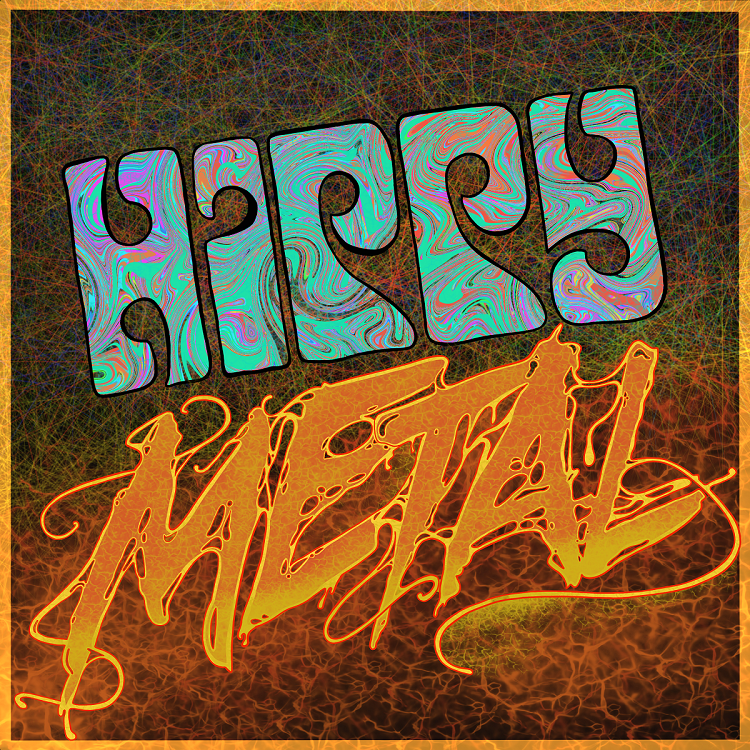 Glostik Willy is a Hippy Metal band from Indiana made up of brothers Jay Moe & Ralf Mowf, and lifelong partner in rock, Buddha Aguilar. Glostik’s unique style has helped them to become a top midwest rock band. A variety of influences combined with years of crafting, has created a monster that can be seen every time the band takes the stage.

Glostik has been touring nationally in the US since 2015, released 2 full-length studio albums, and has hosted more than 7 music festivals. Currently, the band is working on their third studio album, set to release in late 2020 while quickly becoming one of the most popular music streamers on Twitch.tv in their off time. Glostik Willy is excited to host the 6th annual Willy Town Music Festival in October 2020 which features 3 nights of music, art, and camping.