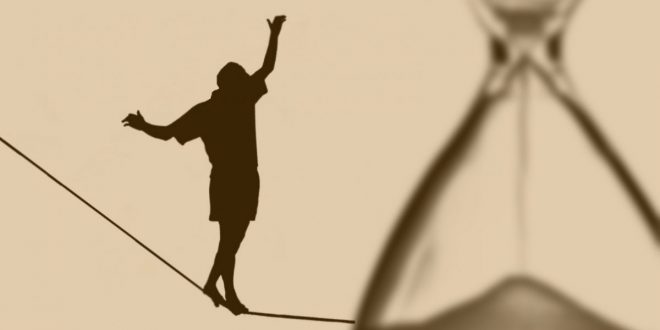 John Vento is a decorated and critically-acclaimed musician who hails from Pittsburgh, PA. A member of the Rock bands “The Businessmen” and “Nied’s Hotel Band” that are known for their high-energy and raucous style of music, Vento has been able to achieve a lot both with his collaborators and as a solo artist. He won an IMEA for Best Americana Album for his 2019 full-length release Love, Lust, and Other Wreckage. His single Well Yeah Maybe managed to clinch the number one spot on the South African iTunes charts, and all his other songs have done well critically and on the charts.

His single Highwire is an eclectic Rock song on which Vento puts his musical versatility on full display. Fusing various musical elements together, the final product is a cohesive, diverse sonic palette that has not too much nor too little of any musical component. There are sections of the song where the instrumental is still and reflective, while there are sections where it is loud and aggressive with the drum patterns rapidly switching from a medium tempo to a high pace then slowing back down before hitting a peak again. In some sections, all that can be heard is the quiet strumming of the electronic guitar.

The lyrics reveal the mind of a person who is bothered and create a brooding atmosphere around the song. “It’s a lonely way, but you sit up straight, to hear the news, it’s not so great, then you close your eyes.” There is a hint of maliciousness in Vento’s husky growl as he says, “We both heard that you own the pain, cold calculation runs through your veins.” At the end of the verse, the song transitions into a high-energy bridge as Vento rants out how “The sands of time are so unkind on a highwire.” Lyrics such as “Faith will be our common ground” and “Walk through fire, live your life on a highwire” portray resilience in the face of challenges.

With Highwire, Vento does an excellent job of delivering a powerful and impressive vocal and acoustic performance. The transition between sections that are bare acoustics and the ones with vocals is seamless and does not in any way upset the song’s sonic cohesion nor make it discordant. It is also another excellent show of Vento’s musical versatility. Bravo Vento!