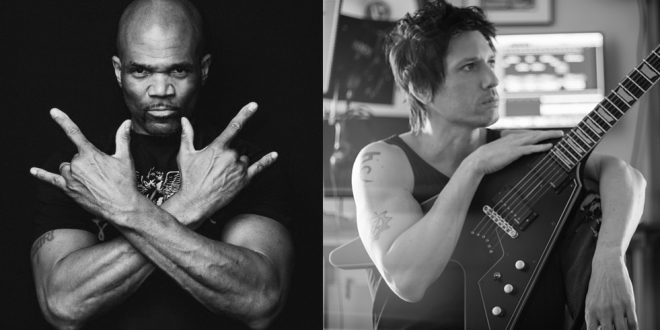 Legendary Hip Hop Pioneer DMC (RUN-D.M.C) has been featured on a new Society 1 track / video entitled “The Man,” the second collaboration for the band and music icon. With instrumentation written and performed by lead vocalist MATT ZANE and guest drumming by ZAC MORRIS (Ugly Kid Joe,Hed PE, Dorothy, September Mourning) “The Man” appears an unlikely collaboration due to Zane not being known publicly for his songwriting or guitar playing but, unknown to most, he is actually a graduate of MIT for guitar.

Since then Zane has written and licensed multiple songs for various outlets but took a substantial break the last few years to focus on his directing career. DMC and Zane met when the late Wayne Static introduced them, believing Zane would be a good fit for directing the music video and track “Noise Revolution,” which Wayne sang on. After directing the video, Zane was inspired by the collaboration but was overwhelmed with music video work which forced his musical aspirations to be neglected for years to come. After a conscious shift to re-focus on Zane’s band Society 1 he specifically had DMC in mind for a feature.

“Collaborating with DMC was an absolute dream come true. Before I knew
about The Doors or Jimi Hendrix, RUN-DMC were my gods. My very first guitar lesson I showed up with a copy of ‘Raising Hell’ because my teacher asked me to bring in music of my favorite artists…I swear to you I almost cried when I heard his iconic voice over my music and playing for the first time. It was a religious experience. I put it at the same level as when I performed at The Download Festival suspended with my band Society 1 in front of 80,000 people.” – Matt Zane

“Lord Zane creates music that is insane! Powerful, energetic, fun, and captivating. He gave me that HARD hitting riff ROCKING sound that takes the King Of Rock to the next level! The beat and the guitars for the collaboration we did grabbed me in a headlock! The sound, arrangements and vibe is a force to be reckoned with! He has allowed me to continue to live my Rock N Roll dream. He’s “ the man” that’s why I called this song The Man…lol…the music dictated the title and vibe! This track definitely absolutely and completely ROCKS and Rolls!!! So move out the way!” – DMC 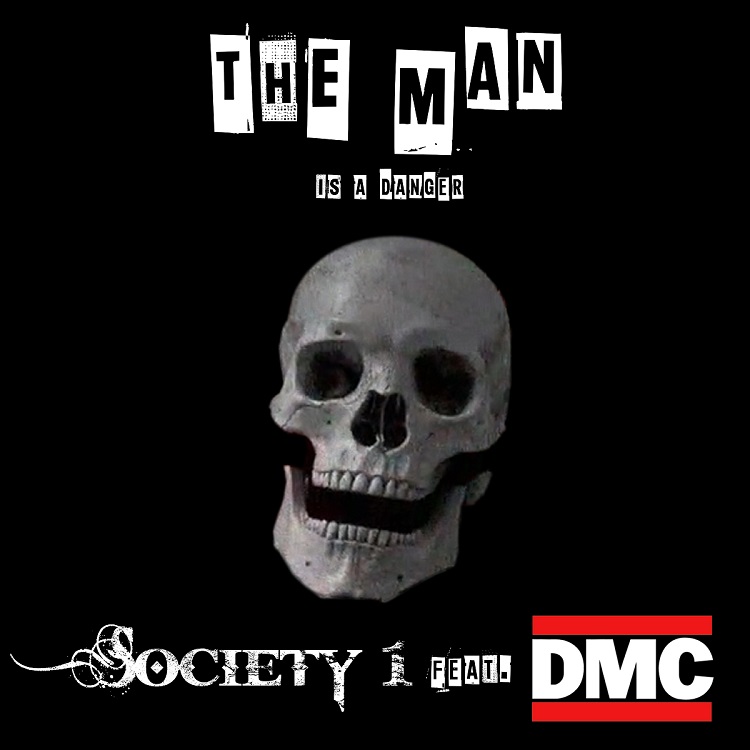 Stream “The Man” on Spotify