Home / Album Reviews / Single Review: Will Jordan “Back To Me” 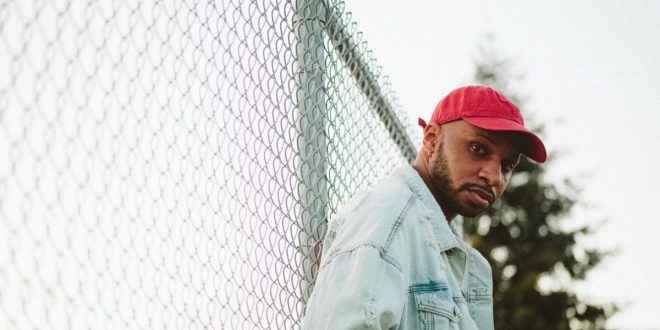 Single Review: Will Jordan “Back To Me”

Swirling around us in a colorful display of power and aesthetical hybridity, the melody in Will Jordan’s new single and music video “Back to Me” could prove too strong for some to handle, but for serious R&B fans like myself, it’s just what this autumn needed to feel complete. Based just outside of Seattle, Jordan is no stranger to a competitive music culture, but in “Back to Me,” he doesn’t try to flex in the face of his rivals – he’s too busy celebrating cathartic grooves and pop-inspired harmonies to get political, and that’s probably why I think his sound is going to endure beyond his peers’.

While the tempo in this single doesn’t feel rushed, there’s an impatience to the unfurling of the narrative that turns the mood in an anxious direction as Jordan gets into the latter half of the song, and I think this was a deliberate action on his part. He wants to push us to the edge of our seats here, and instead of using big props or blistering virtuosities to make his point, he’s going subtle and steering his sound into an almost neo-psychedelic brand of cerebral songwriting that is bound to win him a lot of new fans this year.

Fans of Will Jordan old and new alike don’t need to be concerned about the staying power of this gifted PNW player – after listening to “Back to Me” and watching the music video that was made in support of its release, I absolutely think he’s headed for the bright lights of cities to the south of Tacoma, Washington a heck of a lot sooner than later. Be Good is a watershed moment in his career, and to me, this is probably the song’s biggest statement single not only because of its compositional intensity but its melodic charm as well.

Tags Back to me R&B single will jordan