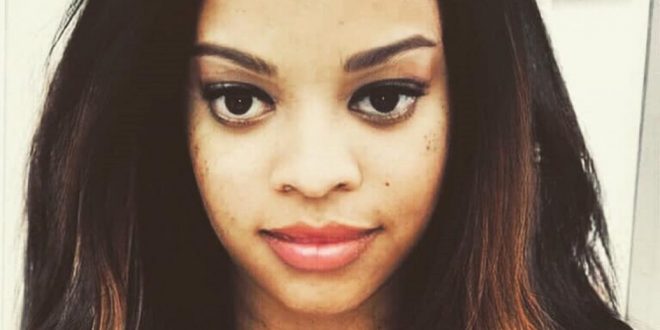 With a buoyant swell to its main beat, it’s clear from the jump that Keldamuzik and Hylan Starr aren’t looking to deliver a subtle collaborative single in the new release “Can’t Keep Up,” but instead something as robust as their personalities are. While Keldamuzik breaks off some righteous wit with the core verses here, the chorus turns the spotlight over to Starr, who lights up the hook with what could be the most endearing melodies I’ve heard in a song of this genre all year long. These are two serious contenders, and if you didn’t think so before listening to “Can’t Keep Up,” you will after getting through even a third of this track.

There’s a degree of separation between the synthetic background and the naturally warm frontend in the mix here that had me feeling a little claustrophobic the first time I listened to this single, but as the song unfolds before us, it’s almost as if the instrumental faceting begins to join hands with the lyrics to create an unbreakable harmony by the midpoint of the track.

“Can’t Keep Up” is a multilayered composition that only seems like a cut and dry, beat-focused number through the second appearance of the chorus; in the latter half of the single, it blossoms into something wholeheartedly progressive from a lyrical and production standpoint.

While I wasn’t following the careers of Keldamuzik or Hylan Starr very closely before I got into “Can’t Keep Up,” I’m going to make a point of keeping an eye on what they put out both together and separately in the future, and once you’ve heard this song, I think you’re going to understand why. The fire between them is too hot to go unexploited in another go-round in the studio, and if it were me, I’d get back to business as soon as possible in an effort to strike while the iron is still hot.