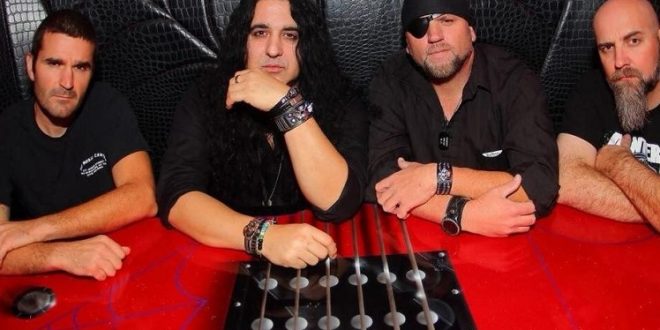 WICKED GARDEN Releases Official Music Video for “Over and Done”!

Las Vegas, NV based rock band WICKED GARDEN has released the official music video for their new single, “Over and Done.” With the track recorded, produced and mastered by Jason Constantine at Constantine Studios, “Over and Done” was directed and edited by Nicholas Muzio at Die-Hearts Productions and starring Shannon Haffa as “The Girlfriend”

“’Over and Done’ is about the end of a relationship, and not necessarily a bad one. It’s just run it’s course. The video is just us goofing off. Everythings too serious these days, so we decided to have fun with it. It’s a breakup during the barbecue from hell.” – Dominick Muzio (Lead Singer/Guitarist) 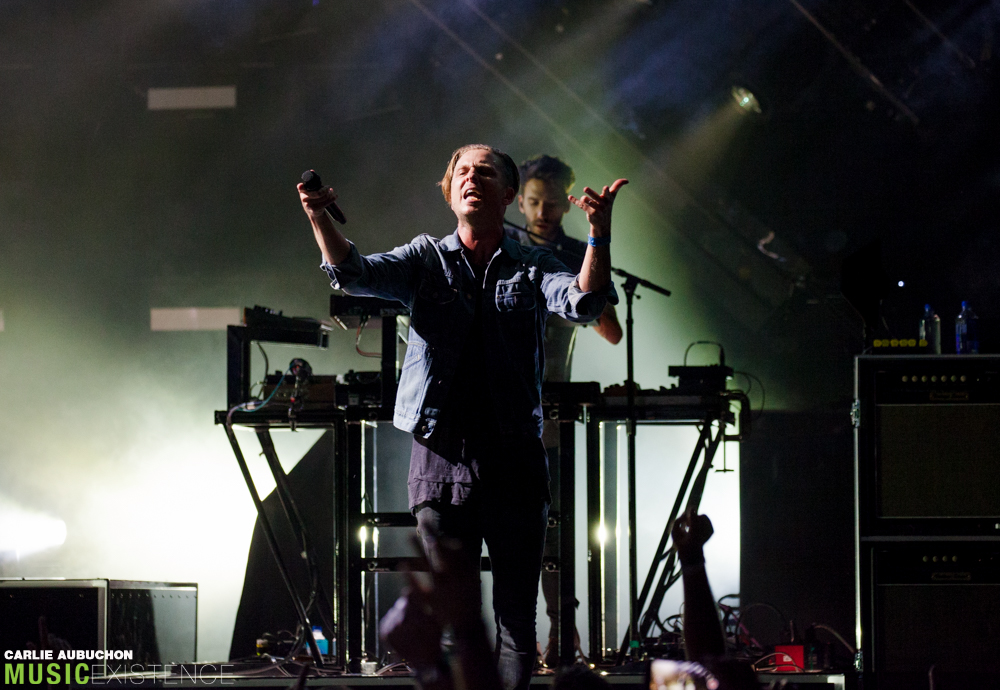 Garden is a Las Vegas based indie rock group that has been releasing original music that has received worldwide attention since 2018. Their last single “Home,Too Far” was released to critical acclaim and reached top 10 status on multiple charts and stations. The band released their debut CD Post Dystopian Leisure Music in 2019, and has been issuing singles while working on a follow up. Wicked Garden has received over half a million streams and plays across various music services and their videos have been featured on channels worldwide.