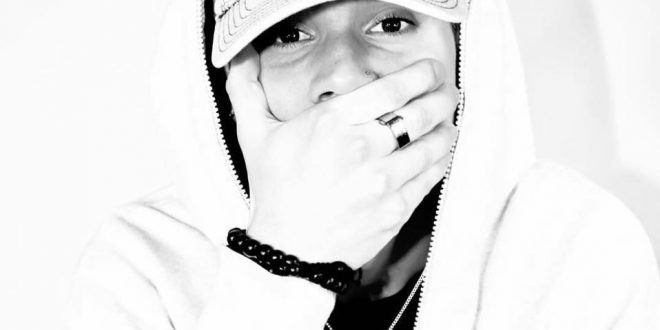 Anyone who said adrenaline is required to produce a genuine indie hip-hop hit clearly wasn’t prepared for Joey Phantom to come out of the woodwork with “Joint and a Juicebox” this autumn, particularly as it’s currently garnering critical acclaim some of its mainstream counterparts have failed to achieve on their own. Rather than going the way of Pegasus or High Off Life, Phantom brings psychedelic influence into his sound in a subtler fashion here, borrowing from Aphex Twin elements and other ambient textures that would normally be suited for something more rock-oriented – if anything outside the avant-garde universe at all.

Not everything about this studio cut is purely experimental in style. The video has a familiarity to its uniform structure that makes the music seem a little more consistent but not rigidly rhythm-centric, and while I don’t think there’s anything overtly radio-resistant about the way the vocal was mixed, I do the idea that this was born of an improv session that was gradually layered into a single. It’s raw and organic in all the best ways possible, and best of all, you can tell that Phantom wasn’t interested in even stylizing it this way – his craft isn’t a pose, nor is the production style he’s utilized.

“Joint and a Juicebox” is blissfully rough around the edges and abrasive in contrast to what so many of the other alternative hip-hop tracks I’ve reviewed in the past couple of months have felt and sounded like, and although it doesn’t want to fit into any specific pop mold, it just might wind up carving out a place for itself in the hierarchy of new wave rap anyway. I like what Joey Phantom is becoming inside of the recording studio, and after other industry insiders take a peek at this, I think they’ll understand my excitement.