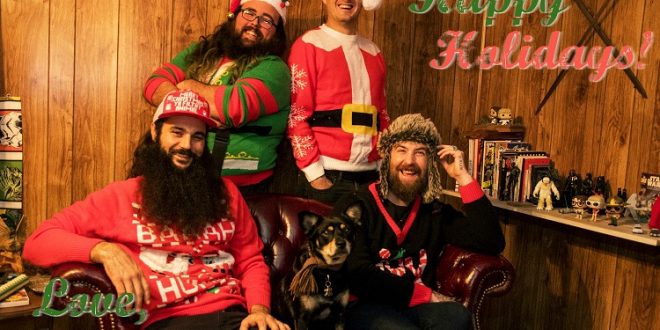 East Nashville, TN based Hard Rock band VOLTAGEHAWK gets into the Holiday spirit with a sexy, heavy re-interpretation of everyone’s least favorite Christmas retail standard, the 1994 MARIAH CAREY Award Winning “All I Want for Christmas is You.” Giving the bubbly classic a metal kick wasn’t enough, though, with the new and upcoming rockers putting together a Frankensteinesque music video narrative dripping with equal parts sex and carnage, creating the ultimate Christmas song experience for rock and rollers who love tasty licks and heavy riffs and gore.

“We all know this song sucks, so we made a version that doesn’t.” – VOLTAGEHAWK 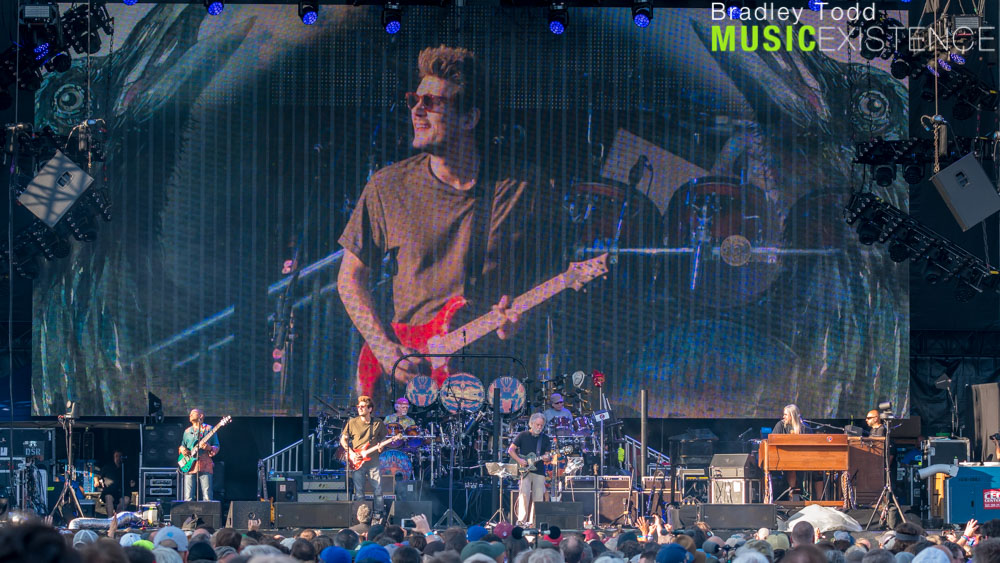 Hell-bent on pushing the sonic envelope, East Nashville rockers Voltagehawk quickly set a ground rule that “NO” was not welcome in the creative space.