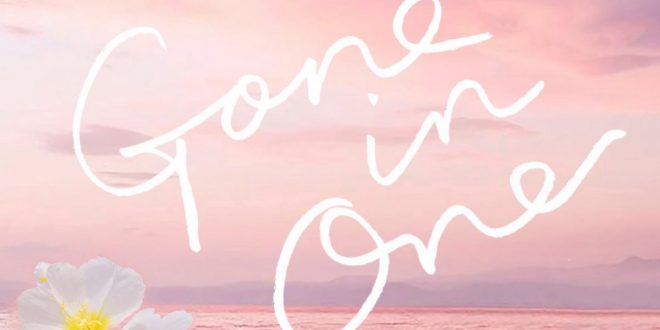 Drifting into focus with a staggering beat that at first struggles to find some synchronicity with the shards of string play in the backdrop, there’s an uneven groove that is absolutely spellbinding in Lauren Hulbert’s “Gone In One,” and whether you pay attention to its detailed strut or not, it influences the structure of every element within this brand new single and music video. Hulbert herself is a source of dreamy decadence behind the microphone, and while the rhythm she straddles is jazzy to the point of feeling a bit avant-garde in spots, it’s actually the perfect coupling with her experimental approach to the melodic faceting in this piece.

Whether she was intending to do so or not, I think it’s unquestionable whether or not Lauren Hulbert pushes her sound towards the eccentricities of a college radio-born indie pop in the way she builds the chorus in “Gone In One,” which immediately reminded me of something out of the midcentury vocal pop playbook the first time I sat down and listened to it.

There’s a very old fashioned stylization to the main harmony in this song, and although it’s subtle beside the texturally-profound strings, it’s still enough to make the material feel as though it’s in a league of its own.

“Gone In One” is a lot more jagged a composition than anything you’ve heard in the Lauren Hulbert discography prior to this October, but I think it has the potential to elevate her credibility in the underground from which she found her start just three years ago in Beneath the Soil. I’ll be following her progress for certain, and if you’re into the new wave of indie pop coming into prominence in 2020 as much as I am, I don’t see why you wouldn’t want to do the same.