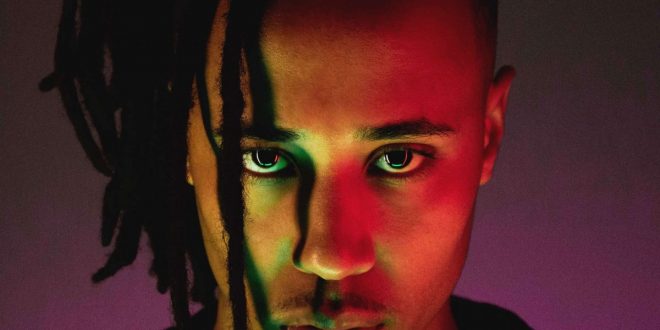 Montréal rapper, singer and songwriter Zach Zoya has released his debut EP Spectrum out today via 7ième Ciel and Universal Music Canada. After a busy summer releasing singles, Zoya found himself landing coveted positions on both Spotify and Apple Music playlists, proving himself among his hip hop peers. While his first language is French, Zoya learned his craft by covering Drake and Kendrick Lamar records despite growing up with limited internet and television access.

Describing his debut release, Zoya wanted to reiterate his stance on the EP’s title and his feelings about overarching themes presented throughout his music.

“It’s important for me to keep my music diverse through different energies and emotions, says Zoya. “The whole point of ‘Spectrum’ is to fuck up the idea of the EP having an overall mood, my point was to represent multiple emotions. Each song has its own emotional depth and impact, its own experience, but together, they represent the full concept of the EP – the spectrum of human emotions.”

Along with the EP a new video for “Patience” ft. Angel was also released today. Stream Spectrum here and check out the new video below.