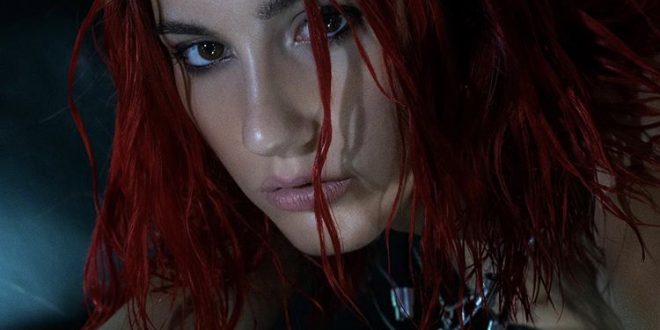 Australian pop sensation CLOVES is back with her newest single “Dead” out now via Interscope Records. The singer has been relatively quiet for the past two years since her debut album One Big Nothing dropped in 2018. After surprising fans in early 2019 with an appearance in a Budweiser Super Bowl commercial covering Bob Dylan’s “Blowin’ In The Wind,” the singer took the rest of the year off publicly to work on her sophomore album.

With “Dead” being the first release from her new album, all indications are pointing at Cloves heading in a new direction sonically. While she kept with her signature dark lyrics and moody narrative, the track is more electronically influenced and pulls inspiration from some of the great dance tracks of the 90s.

While it’s different from what we’re used to hearing from Cloves, it’s still brilliant. As always, she’s a master in the studio and has a unique sensibility of taking emotionally charged ballads and transforming them into pop hits during the recording process. If anything, the new single has us even more excited for the forthcoming album. Check out the new single and video for “Dead” below.