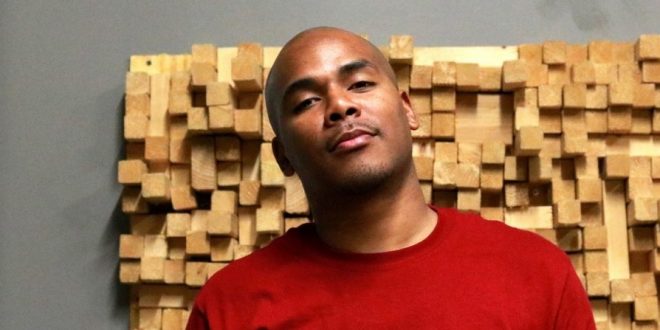 Out on the street, back in the studio, wherever he goes – in “What You Think,” Malcolm Kay wants his fans to understand his level, his lifestyle, his mission and his lack of interest in fitting in with the mob of young players trying to make their mark on the hip-hop game in 2020. While “What You Think” is one of the more vocal-centric tracks he’s released since first debuting his sound a couple of years ago, there’s no disputing whether or not it’s also one of his most subtly commentarial. This guy doesn’t have respect for the status quo, and that’s partly why I think his style is as tough as it is.

To make it in the new era of hip-hop that is now, you cannot allow for filler, hooks or samples to take the thunder away from the intensity of your delivery, but Malcolm Kay is avoiding the problem altogether by leaving filler at the door here. While I won’t call it inaccessibly barebones, there’s a rawness to the way the vocal was produced in this song and its music video that makes me want to hear him live. He’s breathing life into the beats and giving us a sense of passion not easily found in the mainstream anymore.

“What You Think” has a stop/start dynamic that takes me back to the heyday of hip-hop’s first wave, but there’s really nothing else particularly retro about the kind of brawn Kay is throwing down in 2020. Where his rivals are trying to relive the past, he’s in the now and putting together as formidable a sound as he can to crater the landscape and put his own stamp on a transformative period in the history of rap music, and whether you find his modus operandi super indie or not, you have to respect the man’s moxie.

Previous Music duet. 3 Reasons to be a music couple
Next THE BRKN RELEASE NEW SONG AND VIDEO FOR “CALM DOWN” 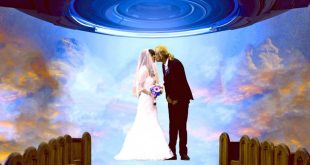