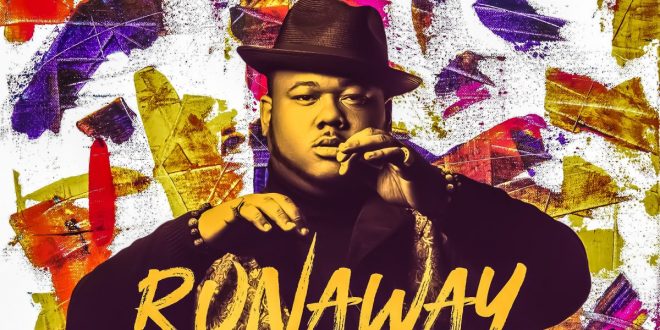 Hollis Jordan teams up with Zaire Danae on this dreamy, party-ready dance track. From the outset, it’s clear that ‘Runaway’ is going to be a song about escapism in more ways than one. “Let’s run away while listening to Marvin Gaye”, Jordan delivers, with his sultry, yet strong tone that harkens back to the days of Brian McKnight-style 90s R&B. Although Jordan’s vocal timbre is comparable to urban heavyweights such as Trey Songz and Mario, the atmosphere and style of this track seamlessly splashes more modern tropical house elements you would expect to hear from a Jonas Blue or Sigala project. “Body on body”, “stop hesitating, girl don’t play” – Jordan serenades over luscious, layered harmonies. You can hear the radio-friendly appeal throughout ‘Runaway’, as its packed with new-aged slang and a club-ready, thumping base line, as well as agile high-hats. Kudos to Zaire Danae, who’s voluminous, distinctive vocals are a welcome switch-up for the bridge’s earworm hook. Make sure to stick around until the song’s climax, when Jordan really lets his smooth vocals fly through several well-placed ending adlibs. The perfect soundtrack for a pool party, beach outing or Caribbean honeymoon, ‘Runaway’ is an utterly enjoyable, fun-filled with track that thankfully doesn’t take itself too seriously.