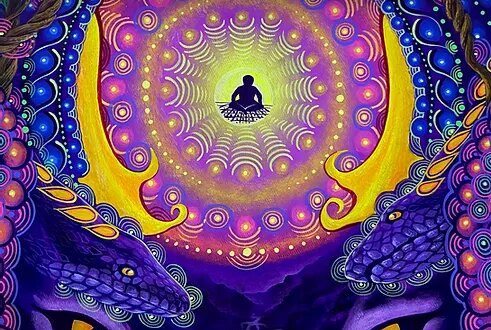 Though its charm is mainly derived from the lush quality of its string-born harmonies, it would be inaccurate to describe “Hidden” from Hidden Beams as anything less than a formidably multidimensional release. While it’s only his second official studio single released under this moniker, Carlos Argon – the mastermind behind the Hidden Beams name – isn’t holding back from giving us as much of a bold offering as he can muster from within the studio environment. His experimental interests are showing shamelessly here, and whether you’re into the left side of the pop spectrum or not, his most recent endeavor is definitely worth a listen.

Argon’s understated approach to the lyrics in “Hidden” doesn’t really match up with the way the beat is stylized, and ironically enough, this makes for some of the most exciting interplay in the entire song.

Although I’ve listened to it now multiple times through without interruption in preparation of writing this review, both the track and its music video feel like unpredictably jagged avant-pop ballads that explore self-awareness more than they do a social commentary (which has inarguably been the predominant theme among his peers in the last year). I can’t wait to hear how this conceptualism evolves, and I doubt I’m the only one feeling as much.

There’s definitely still a lot of room for the Hidden Beams brand to grow and cultivate the stylish sounds it’s had to offer us thus far in “Reveal” and “Hidden,” but I really love the preview we’re being treated to here. Carlos Argon has a unique sound that really is his and his alone, and when taking into account just how many of his closest rivals would spend the better part of a career trying to do just that, he really has quite the head start on the competition.