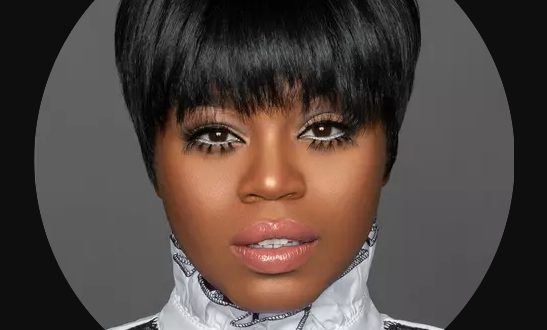 With a swinging groove as her primarily weapon, Paris Bennett doesn’t announce her disdain for underwhelming, self-pitying pop music through the lyrics of her new single “Opposites Attract” – she flat-out goes to war with the mainstream model by tossing one of the most potent rhythms of her career thus far our way. “Opposites Attract” might not tell us anything we didn’t already know about Ms. Bennett before the track’s arrival, but with that said, there’s a lot of spunk in her sound to be appreciated here. She’s got a lot of love to give to the pop genre, and in this studio cut, she makes her priorities as a recording artist pretty clear to anyone who happens to be listening.

The hook here is sly and unsuspectingly catching in comparison to the construction of the rhythm itself, but make no mistakes about it – the two components are intertwined with one another to the extent of being interdependent. Bennett’s vocal is the linchpin in the middle of all the action, guiding us through the more chaotic moments with a soft melodicism that some might say isn’t quite as strong as it needs to be for the size of the beat in this single. I myself, like the disproportionality and what it yields for the chorus, and I think a lot of old school pop enthusiasts are going to share my sentiments.

Though the lyric video for “Opposites Attract” is cut and dry, as most such releases tend to be, I actually like that Paris Bennett didn’t try to doll up the imagery with any added props that don’t belong anywhere near the already-sparkling features this single has for us to behold. There is such a thing as overindulgent visuals destroying the integrity of a song within a music video, but thankfully, this is one singer and songwriter who knows the limits of her own excesses (and the fragility they can create in certain singles like this one).

“Opposites Attract” stops on a dime, almost as if to say that the fun is only getting started for Paris Bennett as this new decade begins to take shape. It definitely has the look, feel and structure to be the lead single off of a new, proper LP, and I think that most fans of modern pop music would probably be pretty happy to see such an album before the year has come to a conclusion. In short, Bennett turns in another treasure here that listeners shouldn’t shy away from this October.

Previous Get “Drunk On Dreams” With Singer Songwriter Larry Jay
Next Single Review: System Machine – “In Dust We Trust”