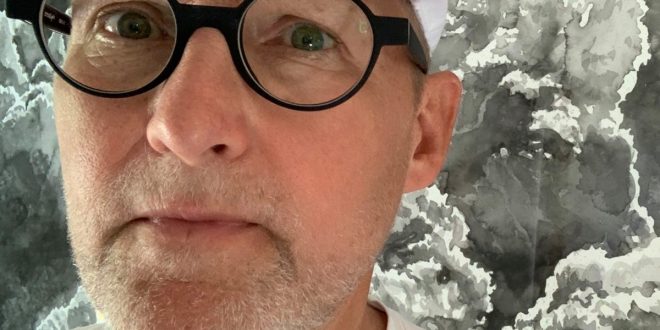 Presenting the audience with what feels like an advanced artistic course on the physics of everything from a melody to the beat behind it through visuals that stoke a reaction from anyone who comes in contact with them, Sonarpilot doesn’t beat around the bush when it comes to giving us all of his artistry in the video for “CodeX,” part three of The Mirage Project. There’s a gentle evenness to the simplicity of the video’s flow, and yet with every epic image that bleeds into the next shot materializing before our very eyes, it seems like we’re witnessing something far too complex to wholly understand in a single sitting.

In addition to “CodeX,” Sonarpilot drops part 4 of The Mirage Project in video form this fall ala “Imperium,” which amps up the energy and brings in a shot of adrenaline-fused percussion to expose us to an even greater pulse than that of its counterpart. This is the more visually and sonically decadent of the two documents, but neither eclipse each other as far as focus in concerned. They’re both cut from the same cloth, and there’s rarely an instance in which the man behind the board isn’t alluding to a poetic continuity between the two (which is hard to accomplish without the assistance of lyricism).

Compositionally speaking, I would have to say that “CodeX” is the more progressive of this pair of all-new single/video combos, but there’s no getting around the fact that these songs are telling us two sides of the same story. Sonarpilot is intent on delving into the duality of sound and how it affects the relationships we share as human beings here, and although his experimentations stop short of anything that most would consider too much for the mainstream to get into, it’s obvious that commercial interests aren’t restricting him from making the kind of music he wants to.

I was told by colleagues to brace myself for the provocative sonic punch of Sonarpilot before taking a peek at his two newest releases just this October, but I definitely was not expecting to be as wowed by the melodic edge these songs have as I was. There’s no need for debate – both “Imperium” and “CodeX” were made for the ambient aficionados, but what makes them such a fetching combination is that they neither overthink their purpose nor attempt to occupy us with useless frills – both of which are a rarity in this genre.