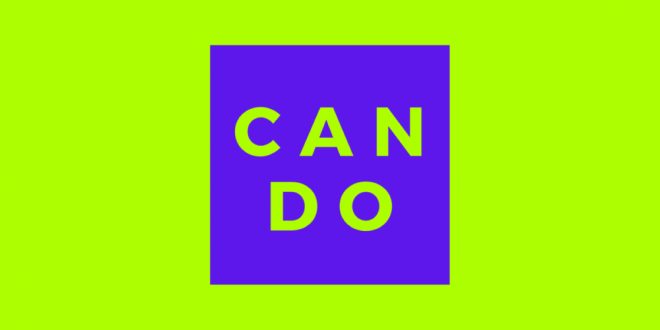 Samuel Oloruntoby Oginni is a Nigerian afro-pop artist based in Atlanta, Georgia. Originally from Lagos, Oginni took his initial career steps in high school as one of two singers of Zamar, a local Christian rap quintet who performed in one of the city’s major gospel music events, God’s Children Great Talent. Currently, he records under the name CtrlT, the first part of which is a short form of “Control,” while the ‘T’ is from ‘toby’ in his middle name. He has released four singles so far, the latest being “Can Do,” which came out yesterday.

According to Oginni, the inspiration for “Can Do” stems from his watching a talented dancer whom he found on social media and asked her about her experience. Oginni expands on the broader context of the song’s meaning, stating, “As humans, it is impossible to reach our full potential. We can only aim for it and so the work never stops. The more work you put in as a creative, dancer, and artist, the more you ‘can do’.”

From a primarily instrumental standpoint, the song seems to highlight the gradual process by which one finds their groove in life. In a succinct and mind-soothing representation, everything from the contrasts of the snapping percussion and cool, gentle synths to Oginni’s firm, yet thoughtful vocal tonality factors in as the song progresses. Once the chorus hits, its melody is instantly hummable, serving as another standout component in the song’s emergence as a genuine follow-up success. Ultimately, “Can Do” drives home the notion that even though our life paths are riddled with challenges, our efforts to triumph over them can also be handled with a sense of grace, rather than through sheer intensity alone.

I come from a family who is passionate about all things music. I learned to sing at an early age, and by 13, had my very own Fender Strat guitar. I tried my hardest at learning all that I could. Because I was born with cerebral palsy, I had to teach myself an adaptive playing style. I learned to write and record my own music, despite these difficulties. In college, I started making great use of my writing abilities by reviewing music, as well as copy editing. I guess it's best to stick with what you know, while welcoming a fair challenge at the same time.
Previous Single Review: The Impersonators “Rodeo”
Next Single Review: A Lister “Groove-A”