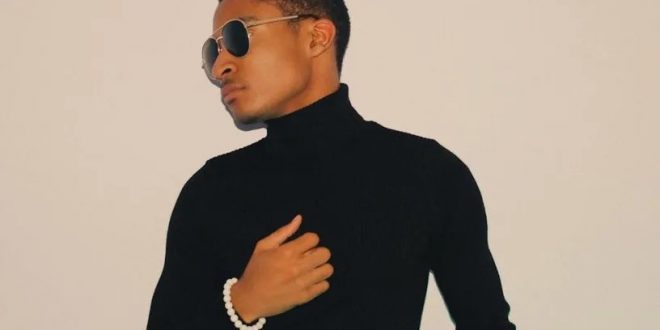 Phillip Gilchrist is a South Carolina-based singer/songwriter. Following the success of his 2019 debut EP, Mixed Emotions, Gilchrist continues to steadily mark 2020 with an output of several singles. His latest release is “Song on the Radio,” which continues his signature sound of somber-tinged, romanticized thematic angles with contrastingly upbeat, catchy melodies.

According to Gilchrist, the song centers on his recollection of meeting his love interest for the first time. Right off the bat, Gilchrist also deserves credit for a subtle return-to-form of sorts, and that involves not being confined to the otherwise stringent three-minute-and-thirty-second single length that seems to have dominated pop music in the last decade. Nonetheless, the song does carry a decent synth hook that complements the rhythm of the instrumentation. While Gilchrist’s vocals aren’t necessarily distinctive as compared to the presence of the involvement, he still blends relatively well. Gilchrist’s thematic approach effectively reflects the instrumentation in a way – being trapped in his dwelling of a fond, fun memory, all the while coming to terms with newfound distance. Going by the content of his recent singles, Gilchrist has definitely continued in a decent direction, and his upcoming EP, highlighting the ups and downs of relationships from personal experience, is a logical step forward.

I come from a family who is passionate about all things music. I learned to sing at an early age, and by 13, had my very own Fender Strat guitar. I tried my hardest at learning all that I could. Because I was born with cerebral palsy, I had to teach myself an adaptive playing style. I learned to write and record my own music, despite these difficulties. In college, I started making great use of my writing abilities by reviewing music, as well as copy editing. I guess it's best to stick with what you know, while welcoming a fair challenge at the same time.
Previous Live Streaming 4 Day Event Featuring DJ Snoopadelic (Snoop Dogg), Diplo, Tycho, BLOND:ISH, Sept 17-20th, Exclusively on Twitch
Next Single Review: Nocturnal Animals “LHW”