Home / Article / Did Two Singer-Songwriters From The Rural South Just Write The Modern-day “We Are The World” Anthem For World Peace? 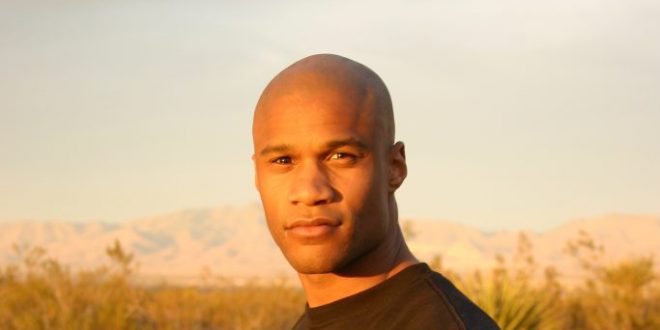 Did Two Singer-Songwriters From The Rural South Just Write The Modern-day “We Are The World” Anthem For World Peace?

RJ Adams, singer/songwriter has announced a new single titled “Rise Up,” which was co-written and co-produced by James Eudy. Rich vocal harmonies and guitar lines made “Rise Up” so riveting and Sound-wise: Rj Adams and James Eudy are painting genres of guitar music with Funk, Americana, and Soul-type flavors all showing up.

RJ Adams and James Eudy’s tough adaptability is something that has formed over time thanks to the unbreakable bond of lifelong friendship. The acoustic duo’s roots can be traced back to 2006 when RJ met Songwriter/Guitar Player/Producer James Eudy. Together: RJ and James began writing the songs and creating the sound that they continue to play today in RJ Adams Music Nation.

“I’ve been thinking about what this song signifies to me, and it is peace, hope, and resilience,” says RJ Adams. “Rise Up’ is an anthem for world peace. Regardless of what political party you follow or stance that you believe in, this song is for everyone. The difficulties and sufferings we pass through make us grow into stronger people. The album is about serf reflection, hope, and getting up again at the end of the day,” he added.

RJ Adams, entirely self-taught, is a remarkable talent who has gained an outstanding reputation as a singer, songwriter, and composer. His music may be rooted in the Carolina Americana/soul music scene, but his music is unequal to anything that could be defined as such. While his joint use of digital and analog technology meaningfully honors the manic city lights of North Carolina’s bustling scene, it remains ever changing, crossing over into Soul, R&B, psychedelic soul, pop, funk, and global spheres.

RJ and James deliver a strong positive message that appeals to music lovers. Their music reflects back to the days of Marvin Gaye when music was about being in love, enjoying life, and having a swell time. The duo has been playing from Key West to California since 2003. Also, RJ won a Myspace/American Idol wildcard contest out of 36,000 entries and went directly to Hollywood when James secretly sent in a Video entry of RJ singing a Marvin Gaye song acapella.

“Rise Up” is unique and different and is a combination of different genres of music, creating Rj Adams and James Eudy’s distinctive identity. For those who were impressed by their single “Broken,” this is a significant release on its terms. For those who have never listened to their music,there is no better time to discover Rj Adams and James Eudy’s storytelling lyrics and good music than right now.

Previous Moon Fever Interview
Next Sofi Maeda Is “The Superhero” The Scene Truly Needs In 2020 – New Single “Ashita” Out Now!