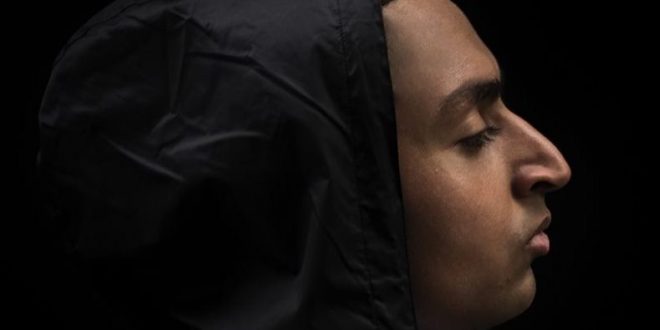 Phenomenal Rock is a hip hop artist from India. While the country’s scene has held a largely local identity in both the mainstream and underground for the past three decades, this rapper/singer stands out as having truly international potential.

His self-produced debut single, “Phloating” exhibits a par of its own, with a smooth and balanced, yet hooky bass foundation bolstered by a slick lyrical flow. In addition, he chooses to sing in English, a contrast from the otherwise Hindi-dominant stature built by those before him, and ultimately, a unifying advantage. Matching Phenomenal Rock’s forward-thinking approach is the single’s thematic angle, which centers on having confidence in one’s ability to create a seemingly transcendental path toward success. This is a solid effort altogether, and it would be interesting if his follow-up material expanded upon a more nuanced, personal account of just how far he has come within that quest.

I come from a family who is passionate about all things music. I learned to sing at an early age, and by 13, had my very own Fender Strat guitar. I tried my hardest at learning all that I could. Because I was born with cerebral palsy, I had to teach myself an adaptive playing style. I learned to write and record my own music, despite these difficulties. In college, I started making great use of my writing abilities by reviewing music, as well as copy editing. I guess it's best to stick with what you know, while welcoming a fair challenge at the same time.
Previous Jasmine’s fourth single! My flesh and blood
Next Gary Burk III Wins Big At World’s Largest Indie Music Award Ceremony